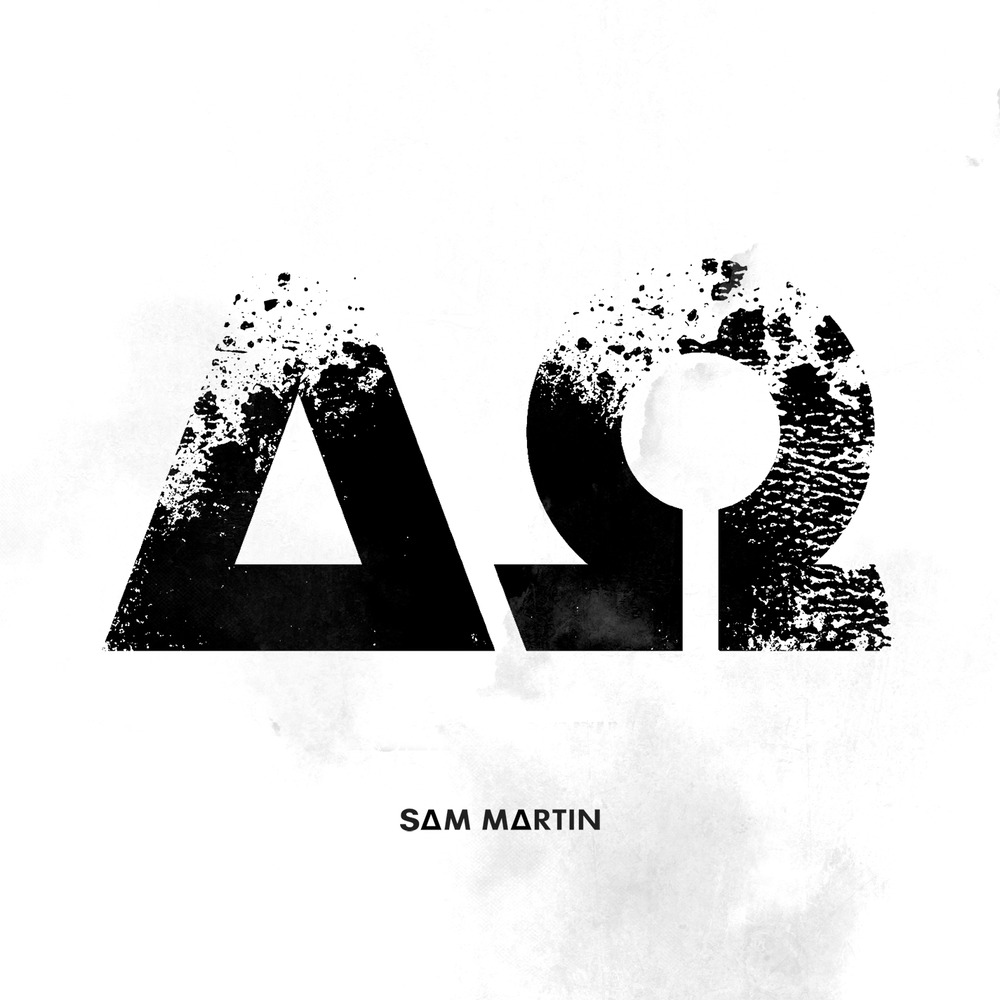 Available in MQA and 44.1 kHz / 24-bit AIFF, FLAC audio formats
Since breaking into the world of pop songwriting in the early 2010s, Sam Martin has shown his supreme skill at creating intensely catchy songs with deep emotional power. After earning his first Billboard #1 with Maroon 5’s double-platinum hit “Daylight,” the Grammy Award-winner went on to pen tracks for artists like David Guetta, One Direction, The Chainsmokers, and GEazy, as well as shatter the record for the biggest Top 40 US radio launch in history (with Jason Derulo’s chart-topping “Want to Want Me”). Now, on his full-length debut Alpha Omega, Martin brings his warmly honest songwriting to an 18-track album exploring the journey from birth to death—and all the most monumental moments in between. “It begins at the end of this character’s innocence, allowing the viewer to see where his anger comes from and then how it plays out in his life,” Martin says. “With a need to calm himself down, he finds himself seduced by drugs and falling in love with a girl he meets.” - Sam Martin
44.1 kHz / 24-bit PCM – Atlantic Records Studio Masters