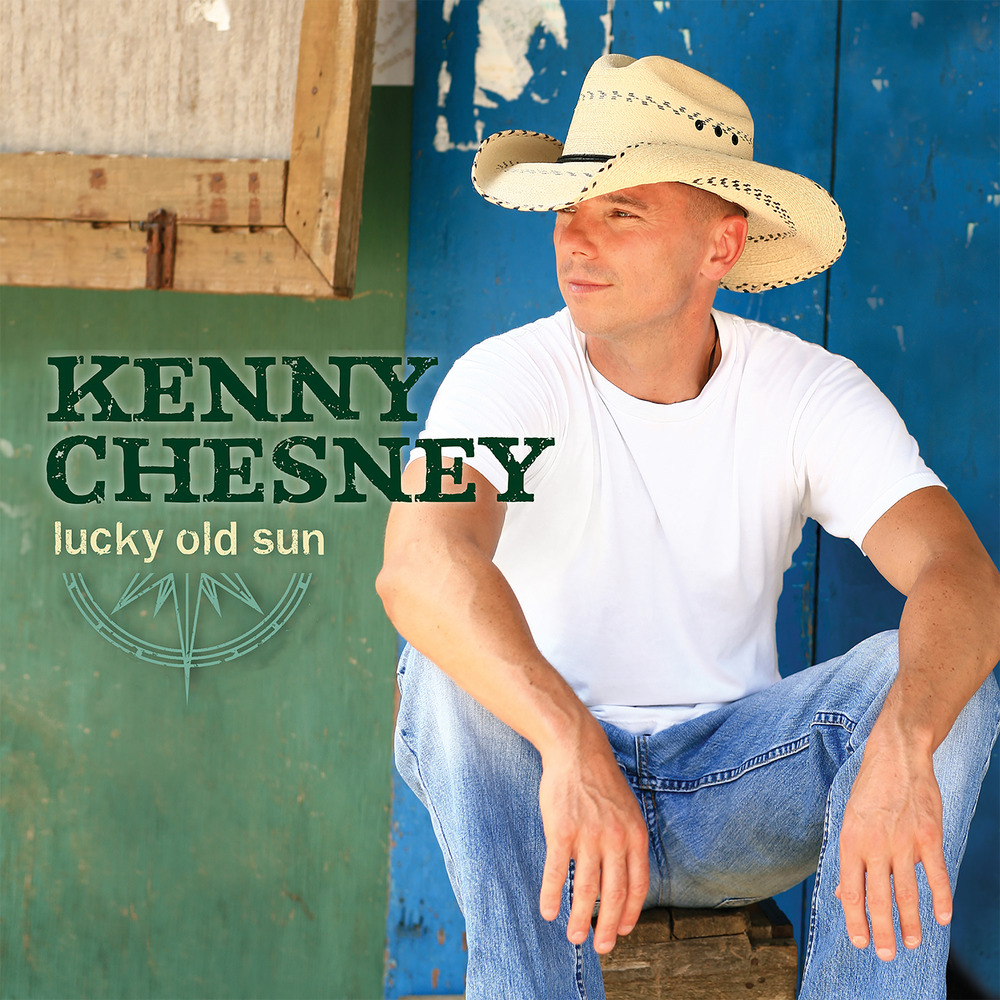 Available in MQA and 44.1 kHz / 24-bit AIFF, FLAC audio formats
"Kenny Chesney is vacationing on a tropical island for his new album Lucky Old Sun [...] Here the beach is not about non-stop fun in the sun. It’s a place to take your earthly troubles and, hopefully, let them wash away with the tide." - PopMatters Lucky Old Sun is the eleventh studio album by country music artist Kenny Chesney, released on October 14, 2008 as the first release for Blue Chair Records, Chesney's personal division of the BNA Records record label. The album produced two singles in "Everybody Wants to Go to Heaven" and "Down the Road", which were both number ones on the country charts. Chesney's versions of those two songs are also duets with The Wailers and Mac McAnally respectively.
44.1 kHz / 24-bit PCM – Blue Chair Records Studio Masters