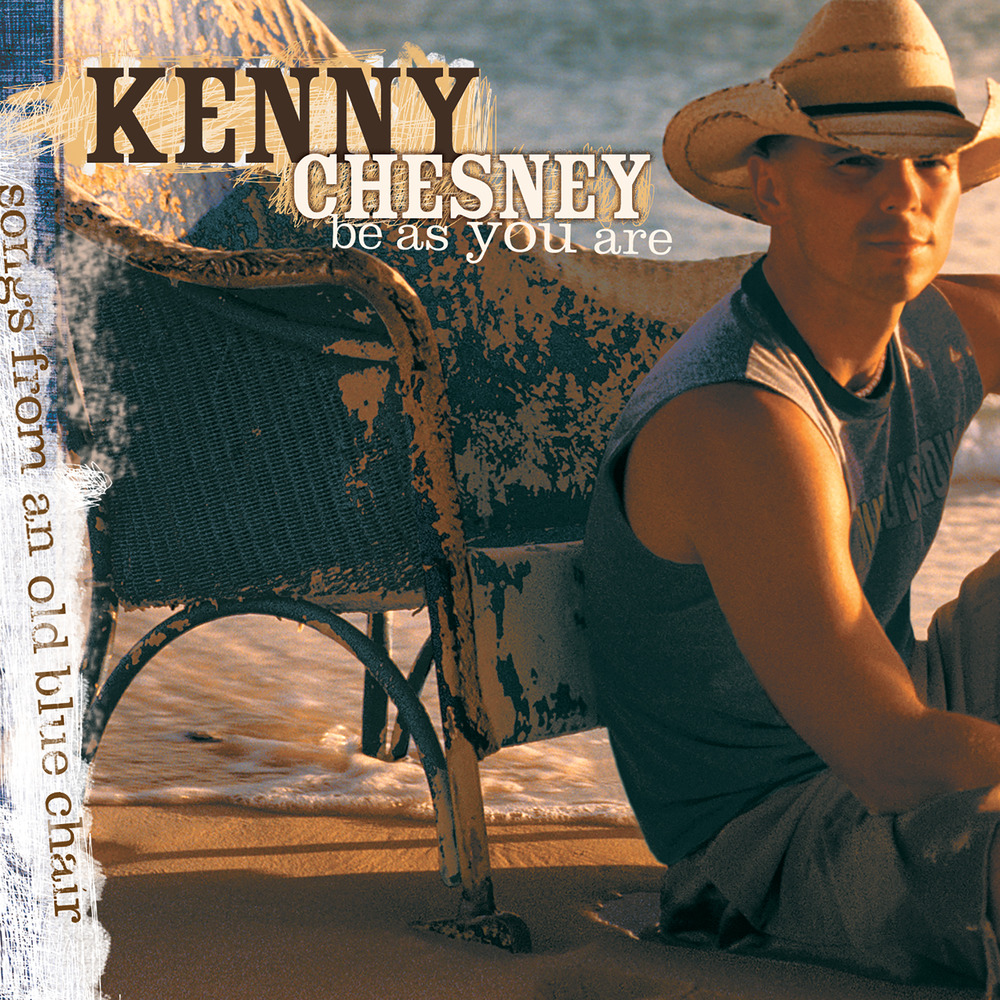 Be As You Are

Be as You Are (Songs from an Old Blue Chair) is the eighth studio album by country music singer Kenny Chesney, released on January 25, 2005.

Be As You Are (Songs from an Old Blue Chair) surprises only in its concentration on the restorative vibe of beachfront life rather than the bikinis and rum-soaked nights. Intimate and subdued, the album gets mandatorily frolicsome on "Guitars and Tiki Bars." But mostly it's a reflective look at the people, places, and passion that make up his south-of-the-equator equation.
44.1 kHz / 24-bit PCM – Blue Chair Records Studio Masters