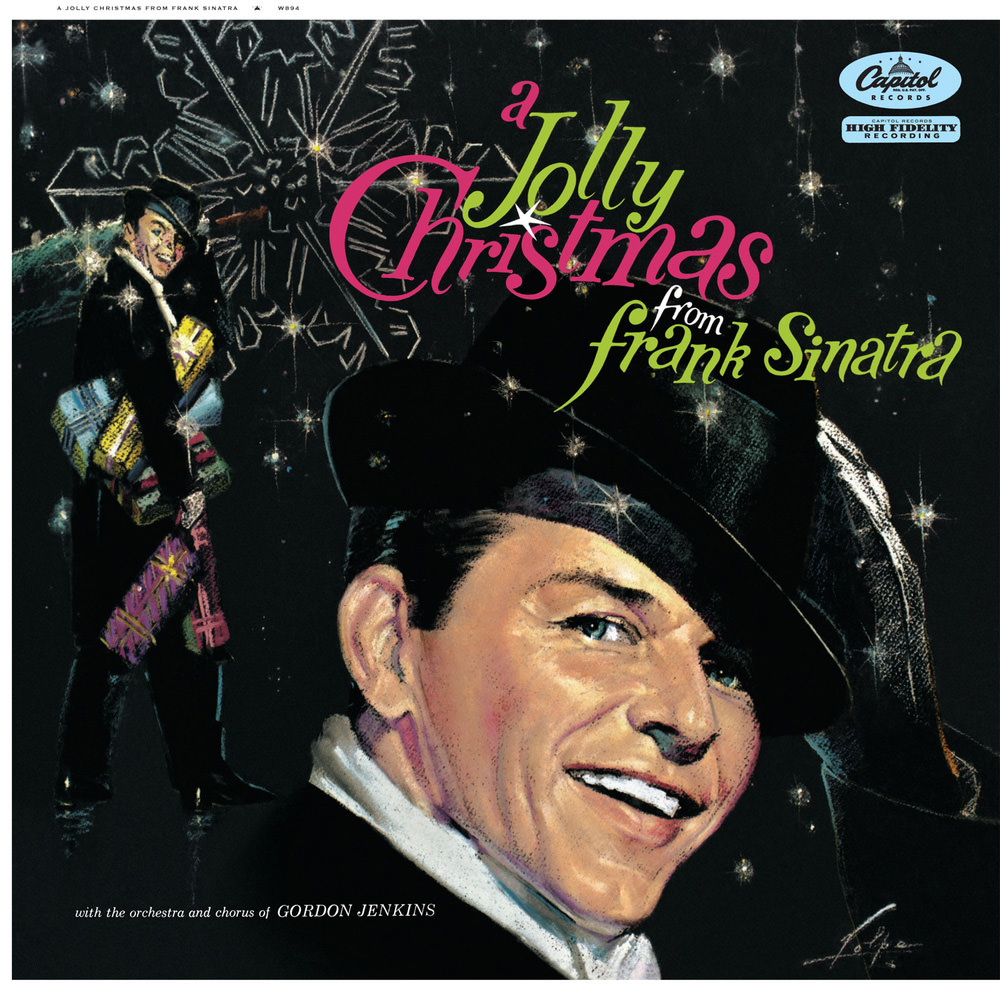 A Jolly Christmas From Frank Sinatra

Available in 192 kHz / 24-bit, 96 kHz / 24-bit AIFF, FLAC high resolution audio formats
"... the essence of Eisenhower's America, bottled and gift wrapped with a red and white bow on top ... he sings like he has the universe effortlessly balanced on the brim of his hat ... it's mistletoe magic." - Rolling Stone "... his first Christmas album and arguably his best ... sentimental holiday music that still qualifies as classic pop in any era ... stands above other Sinatra Christmas collections because all the tunes are seamless in their ability to reflect the American Christmas spirit." - PopMatters.com Named by Rolling Stone as one of the 25 greatest Christmas albums of all time, this Frank Sinatra holiday package, his first, came out in 1957 and sold over a million copies. Featuring The Ralph Brewer Singers on backing vocals and arranged and conducted by Gordon Jenkins, this was reissued in 1963 under the title The Sinatra Christmas Album.
192 kHz / 24-bit, 96 kHz / 24-bit PCM – Capitol Records Studio Masters