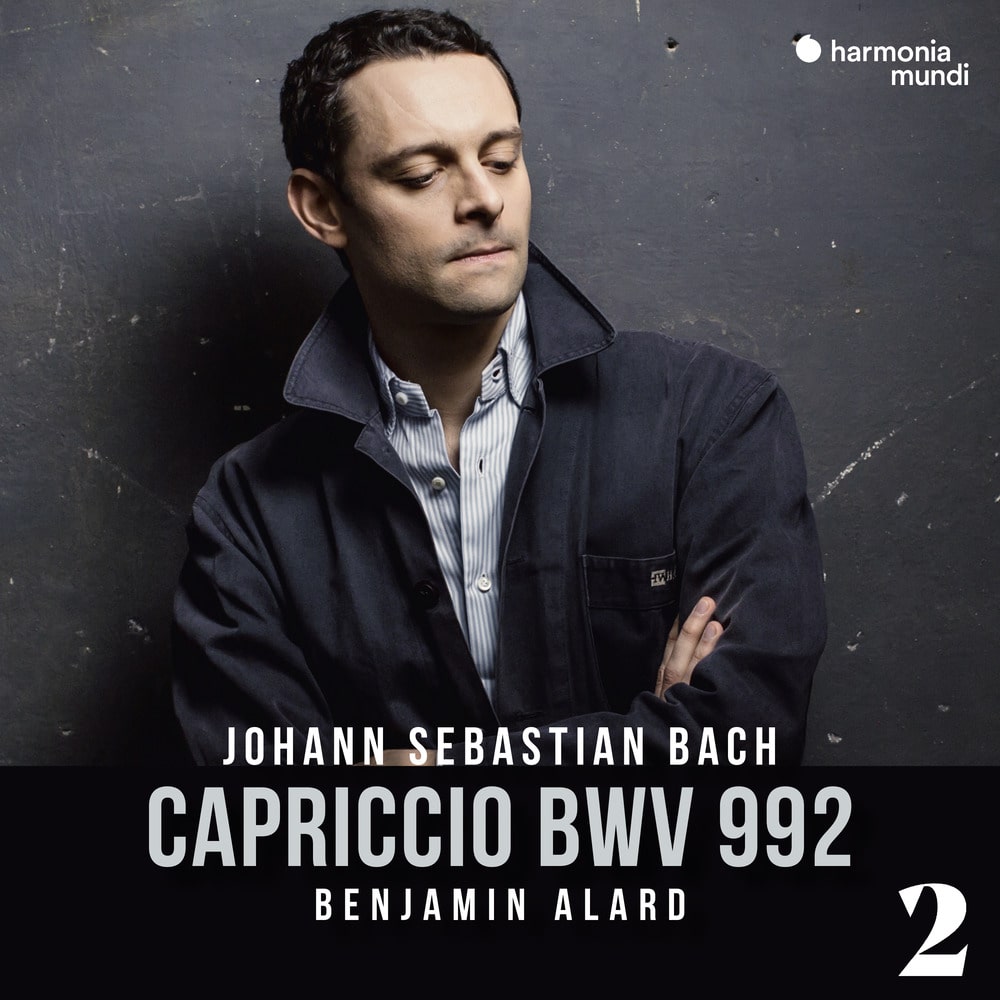 Available in 88.2 kHz / 24-bit AIFF, FLAC high resolution audio formats
Geniuses are not born but (self-)made. Bach’s youth was a vast field of observation. From the years of apprenticeship in Ohrdruf, where his precocious artistic sensibility was dazzlingly demonstrated, to his first major post as organist at Arnstadt, Bach constantly enriched his musical culture, underpinned by a strong family tradition and driven by iconic respect for the old masters, crucial affinities and unfailing curiosity. The eloquence and vigilant intelligence of the admirable Benjamin Alard’s playing are the ideal medium to reveal the technical mastery of Bach’s early keyboard works and convey the essence of this young composer’s musical discourse at a time when he was already measuring himself against the yardstick of predecessors and contemporaries alike. Benjamin Alard's main passion has always been the music of JS Bach and it was for his interpretation of this great composer that he was awarded first prize in the 2004 International Harpsichord Competition in Bruges. While still quite young he began studying music in his hometown in Dieppe, France. He was soon drawn to the organ and entered the Conservatory of Rouen where he studied with Louis Thiry and François Ménissier.
88.2 kHz / 24-bit PCM – harmonia mundi Studio Masters