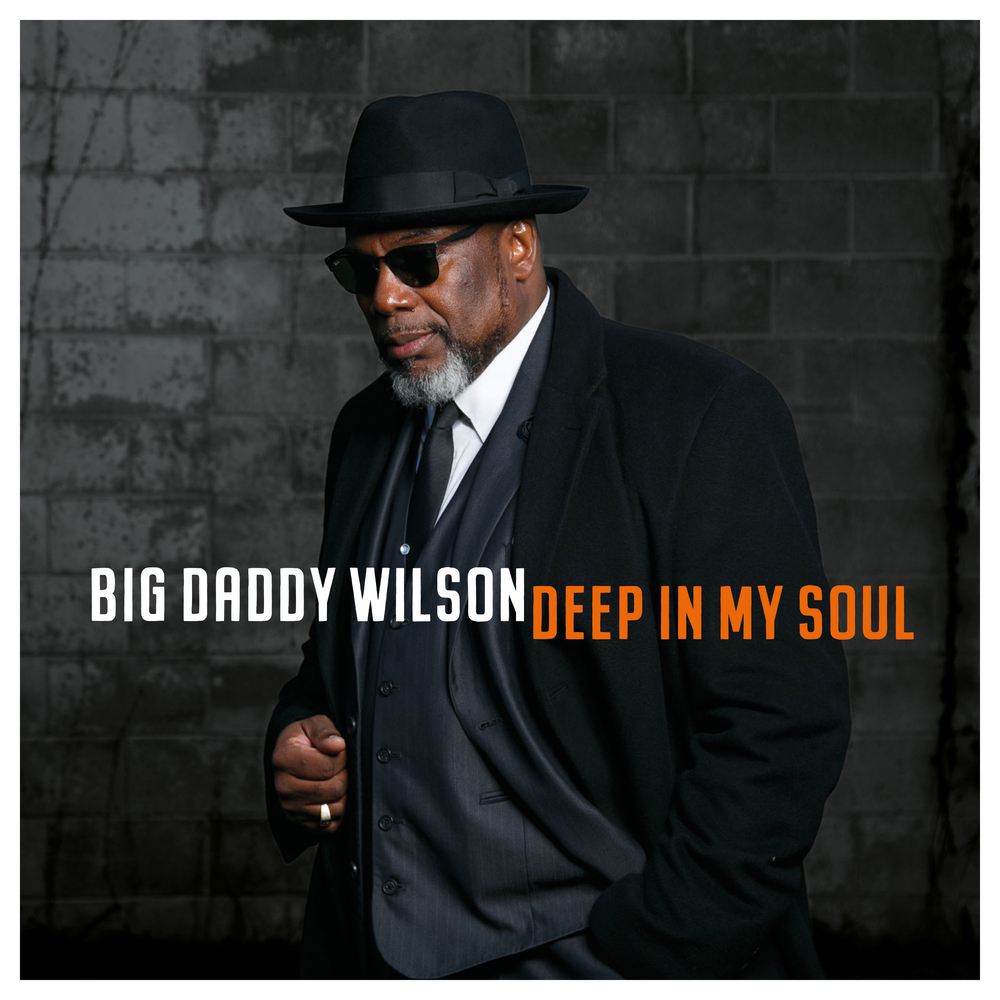 Deep in My Soul

Available in 44.1 kHz / 24-bit AIFF, FLAC audio formats
Champion Jack Dupree, Louisiana Red, Eddie Boyd... many musicians who made Europe their home and brought the blues with them succeeded here better than in the U.S. Even Luther Allison lived in Europe for 14 years before his big break. And now there´s Big Daddy Wilson, an American singer and songwriter who found his home in northern Germany. But something is different regarding Big Daddy Wilson. When he came over from the U.S. there was no blues in his baggage. He initially discovered the blues here in Germany which is where he will begin his international career. Deep in My Soul is Big Daddy Wilson's newest album, which addresses love in all its forms: "'Voodoo' is about a holy man who don't believe in voodoo, but this woman got some type of hold of him that he can't break free from. 'Hold On To Our Love' is about a mixed couple trying to hold on to the love of their life despite the pressure from this world. 'I Know' is when you found the love of your life, everything inside of you tells you that, no doubt about it. So you see - it's all about love. It's always about love." - Big Daddy Wilson All songs written by Wilson Blount, published by Little Big Beat Musikverlag/GEMA aka Bad Love Music/BMI, except as otherwise noted. Recorded at Bessie Blue Studios in Stantonville, TN in December 2018 Additional recordings at FAME Studios in Muscle Shoals, AL. Produced by Jim Gaines.
44.1 kHz / 24-bit PCM – Ruf Records Studio Masters