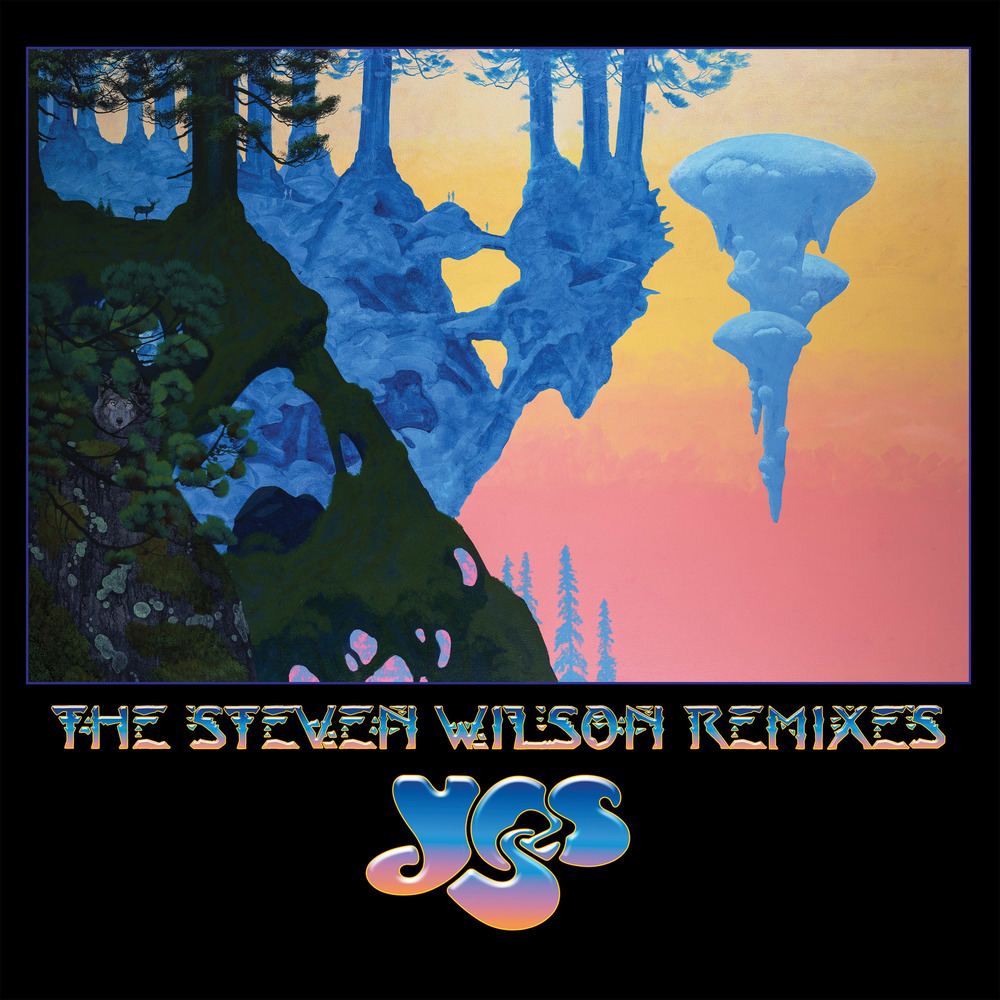 Available in MQA and 96 kHz / 24-bit AIFF, FLAC high resolution audio formats
Yes: The Steven Wilson Remixes which spotlights five studio albums that helped secure the band’s recent induction into the Rock and Roll Hall of Fame. It includes remixed versions of: The Yes Album (1971), Fragile (1971), Close To The Edge (1972), the double album Tales From Topographic Oceans (1973), and Relayer (1974). Each album features remixed audio by renowned producer Steven Wilson, released for the first time. After their initial release in the 1970’s,Wilson’s articulate remix shines a light on the stellar performances that run deep through each of these the albums, from hits like “Roundabout” and “I’ve Seen All Good People,” to album-side length epics like “Close To The Edge” and “The Gates Of Delirium.” The music included in this collection confirms the band’s standing as the most enduring, ambitious, and virtuosic progressive band in rock history. It also follows the band through a number of personnel changes. Starting in February 1971 with Yes’s third studio release, The Yes Album, the band featured vocalist Jon Anderson, bassist Chris Squire, guitarist Steve Howe, keyboardist Tony Kaye and drummer Bill Bruford. Released just nine months later, Fragile was Yes’s first release with keyboardist Rick Wakeman. The same line-up returned on 1972’s Close To The Edge. A year later, drummer Alan White made his Yes debut on Tales From Topographic Oceans. And finally, keyboardist Patrick Moraz joined for Relayer in 1974.
96 kHz / 24-bit PCM – Rhino Atlantic Studio Masters