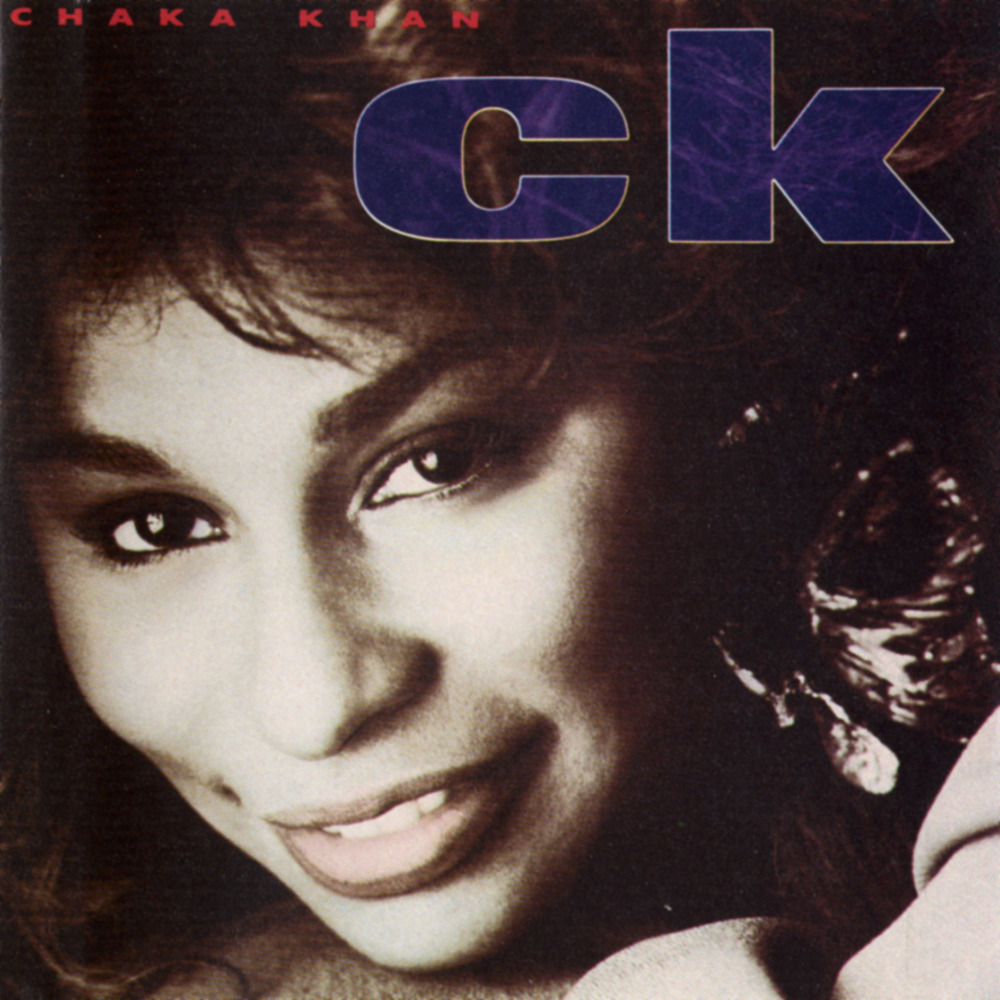 Available in MQA and 48 kHz / 24-bit AIFF, FLAC audio formats
C.K. is the seventh studio album by American R&B/funk singer Chaka Khan, released on the Warner Bros. Records label in 1988. C.K. was Khan's first album not to be recorded with Arif Mardin, instead it had with the exception of two tracks Russ Titelman at the helm as producer, with whom she had collaborated on hits like "Ain't Nobody" (1983), "Eye to Eye" from 1984's platinum-selling I Feel for You as well as "Tight Fit" from her previous album Destiny. Musically ck combined a variety of genres such as soul, R&B, funk, pop as well as two jazz titles and altogether the set was more laid-back, less hip-hop influenced and production-wise not as complex and synth-driven as I Feel for You and Destiny. One of the two tracks not to be produced by Russ Titelman was the funky and improvisational "Sticky Wicked", Khan's first proper collaboration with Prince after having covered his "I Feel for You" in 1984 and turning it into a million-selling hit single. ck also includes a second Prince composition, "Eternity" (produced by David Frank and Khan herself), and some ten years later Khan and Prince were to team up for a full-length album together, Come 2 My House. C.K. features one track written and co-produced by Chris Jasper, former member of the Isley Brothers, who was also responsible for writing and producing much of the Isley material from 1973 through 1984 before the Isley Brothers breakup. Jasper can also be heard singing background with Chaka on "Make It Last”. C.K. features two recordings of jazz classics that since have become mainstays in Khan's live repertoire, "The End of a Love Affair", a tribute to Billie Holiday who first recorded the song on her 1958 album Lady in Satin, and Alec Wilder's "I'll Be Around", the latter with a guest appearance by another legend in the jazz genre, Miles Davis, who in fact also features on the Prince track "Sticky Wicked".
48 kHz / 24-bit PCM – Rhino/Warner Bros. Studio Masters