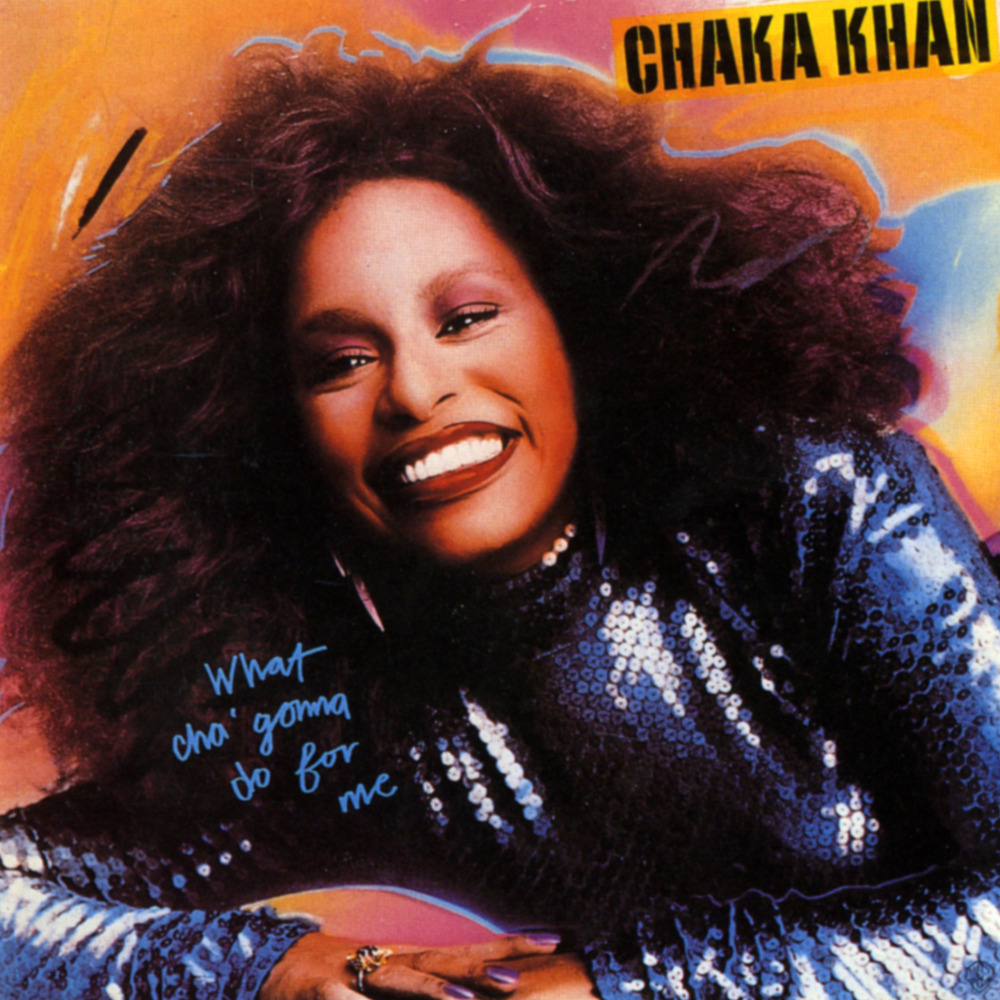 What Cha Gonna Do For Me

Available in MQA and 192 kHz / 24-bit, 96 kHz / 24-bit AIFF, FLAC high resolution audio formats
April 2015 was the 34 year anniversary of Chaka Khan releasing the third full-length entry in her solo discography, What Cha’ Gonna Do For Me an effort which featured a title track that took her to the top of the Billboard R&B Singles chart. Given the remarkable returns she’d earned from working with producer Arif Mardin on her first two albums, 1978’s Chaka and 1980’s Naughty, but in what we’re chalking up to the classic “third time’s the charm” effect, What Cha’ Gonna Do for Me turned out to be the strongest and most consistent collaboration between the pair up to that point. As noted, the title track co-written by noted ‘70s tunesmith Ned Doheny and Average White Band member Hamish Stuart proved to be a massive hit for Chaka, but the album actually managed to earn an additional pair of R&B Singles chart successes, although neither her cover of the Beatles’ “We Can Work It Out” (#34) nor her cover of The McCrarys’ “Any Old Sunday” (#68) came anywhere close to matching “What Cha’ Gonna Do for Me.” The album proved to be successful as well, hitting #3 on the Billboard R&B Album chart and giving Chaka what would prove to be her highest charting album until her 1984 mainstream breakthrough, I Feel For You. What Cha’ Gonna Do for Me also turned out to be pretty big on the jazz charts as well, which is none too surprising when you look at the credits and see names like Michael and Randy Brecker, Herbie Hancock, and Dizzy Gillespie. Indeed, that jazz credibility led Chaka’s next album, Echoes of an Era, to do better on the jazz charts than the R&B charts, but when she released her self-titled album just before the end of 1982, she quickly found herself back in the top five of the R&B Albums chart. Some would argue that Chaka Khan went on to do better albums over the course of her career, but looking back, it’s evident that What Cha’ Gonna Do for Me is where things really came together for her, and it still sounds great even now.
192 kHz / 24-bit, 96 kHz / 24-bit PCM – Rhino/Warner Bros. Studio Masters