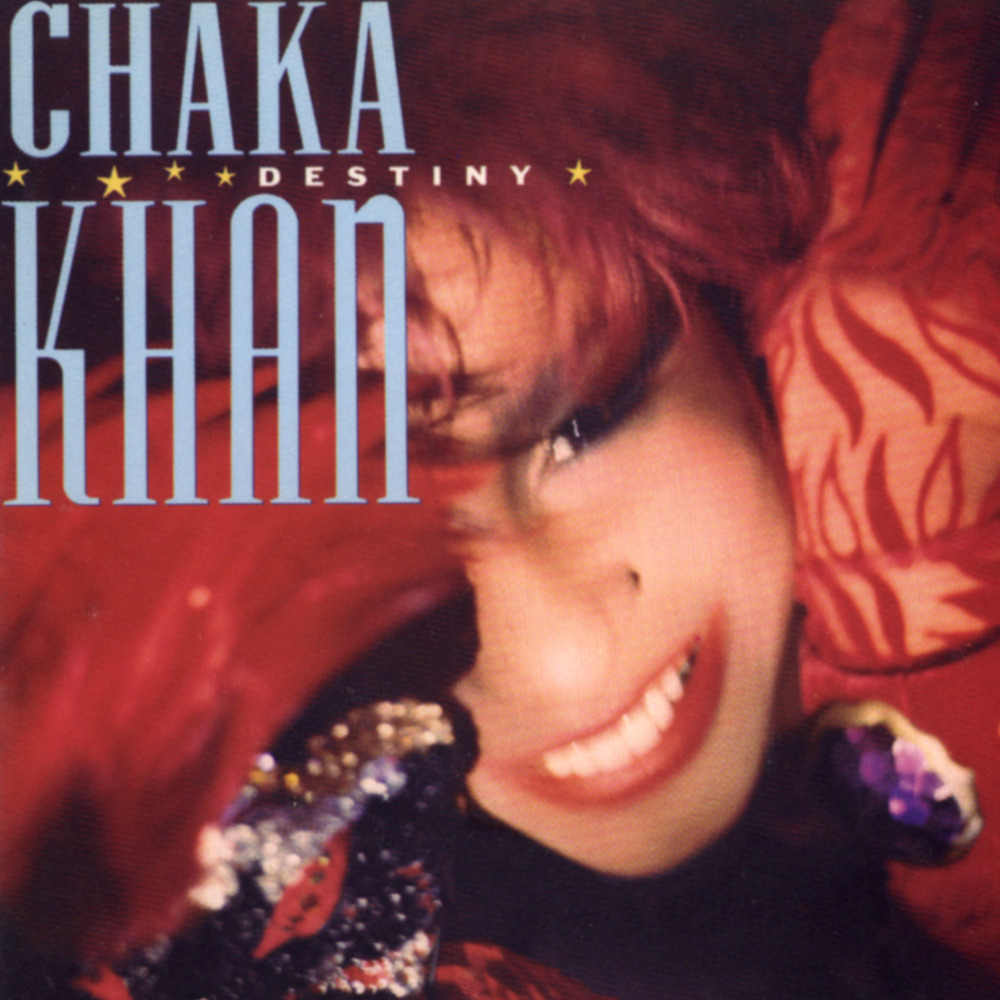 Destiny was Khan's follow-up to the platinum-selling I Feel for You and was as high tech as its predecessor—symptomatically and characteristically for its period with more producers and sound engineers credited in the liner notes than musicians—but was musically more geared towards rock and pop than soul and R&B, most prominently on tracks such as "So Close", the self-penned title track "My Destiny", "Who's It Gonna Be" and "Watching the World" featuring Phil Collins on drums and backing vocals.

The closing track, the heavily edited one minute thirty-nine seconds "Coltrane Dreams", a tribute to John Coltrane, had a backing track mainly made up of samples of Khan's voice. The actual full-length version of the track (4:54) was only released as the B-side of the 12" single "Love of a Lifetime”.
192 kHz / 24-bit, 96 kHz / 24-bit PCM – Rhino/Warner Bros. Studio Masters