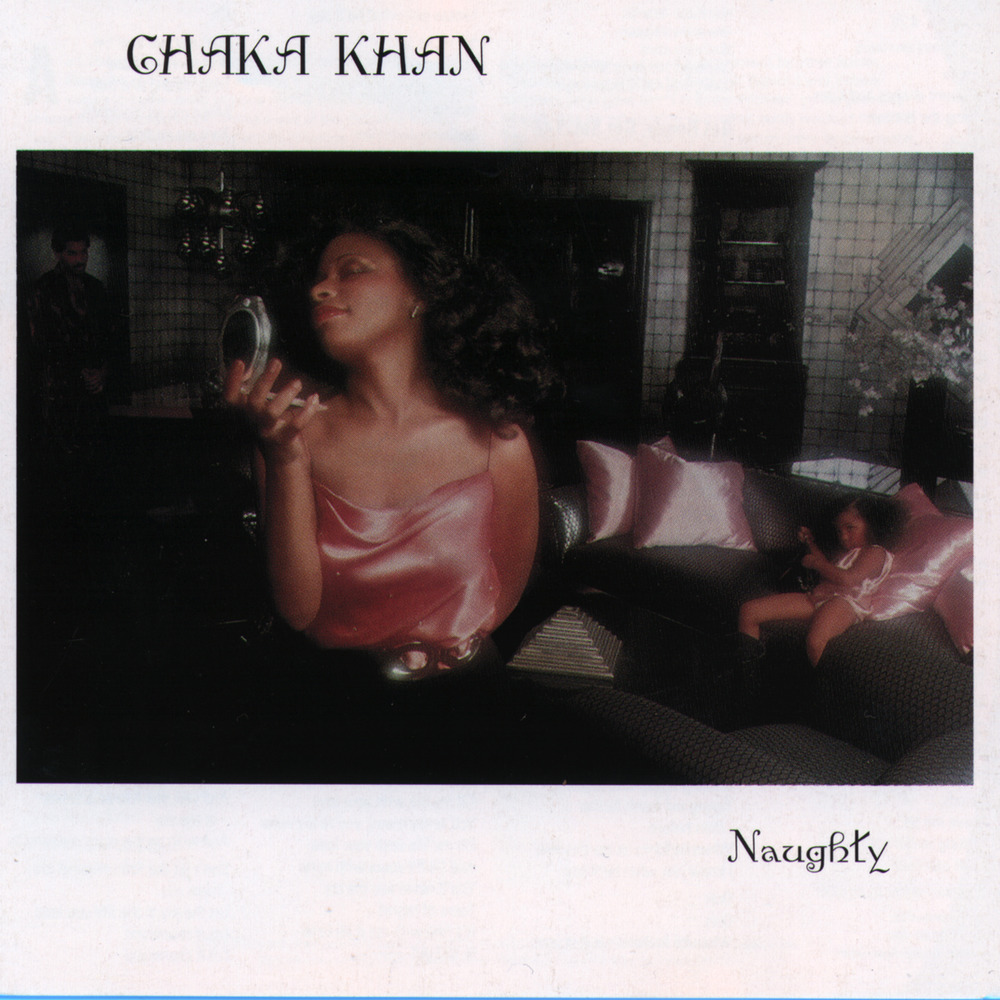 "Naughty is Chaka Khan's greatest album. She may have had better individual tracks elsewhere in her career ("Tell Me Something Good", for instance), but as a piece, this is a marvellous capture of the sound of funky New York at the turn of the 80s. Using the cream of the city's session players and produced by Arif Mardin, Naughty, her second solo release, is a funky, focused work.”
- BBC Music