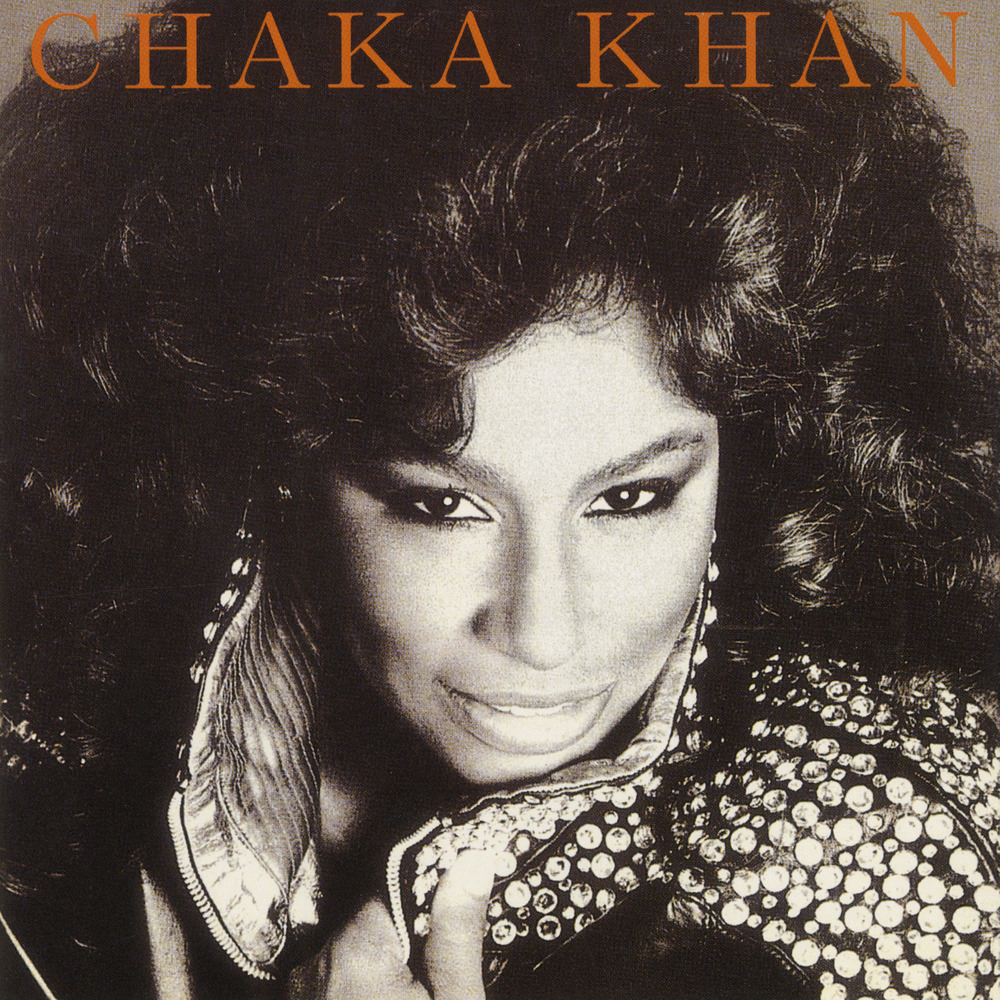 The self titled album Chaka Khan is the eponymous fourth solo album by American R&B/funk singer Chaka Khan, released on the Warner Bros. Records label in 1982. Following the release of the Chaka Khan album and the greatest hits package The Very Best of Rufus featuring Chaka Khan, Khan reunited with the band Rufus later that year for one final album together, the double live/studio set Stompin' at the Savoy - Live (1983).
192 kHz / 24-bit, 96 kHz / 24-bit PCM – Rhino/Warner Bros. Studio Masters