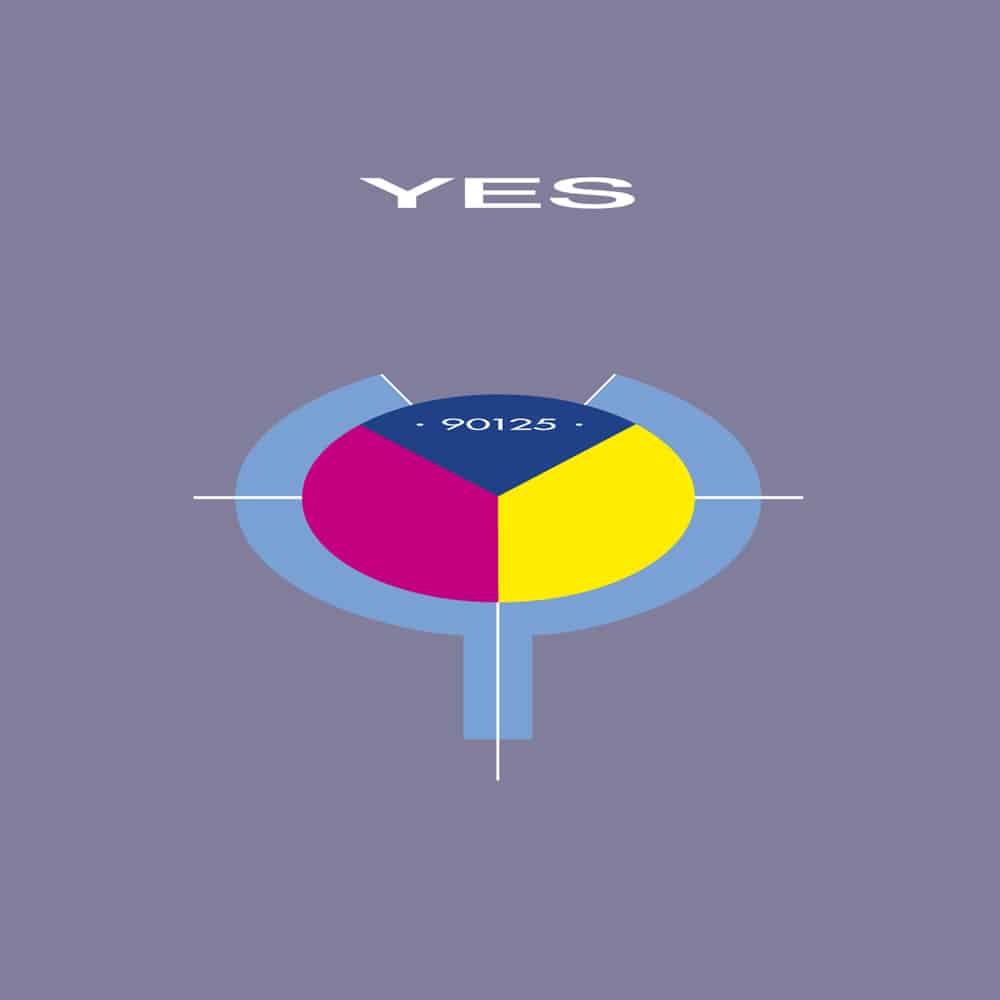 Available in MQA and 192 kHz / 24-bit, 96 kHz / 24-bit AIFF, FLAC high resolution audio formats
November 2018 was the 35th anniversary of Yes releasing their eleventh studio album 90125, an LP that introduced Trevor Rabin to the lineup and provided the band with their first – and, as of this writing, their only – #1 hit on the Billboard Hot 100. Produced predominantly by Trevor Horn, 90125 was an album that some Yes fans would’ve sworn would never come to fruition, owing to the way the various members of the band had left the lineup over the years and how the band itself came to a conclusion in the wake of touring behind their 1980 album, the appropriately-titled Drama. At that time, Horn was a member of the band, and when he departed to pursue a career as a producer, Geoff Downes and Steve Howe formed Asia, while Chris Squire and Alan White opted to continue playing music together. Initially, Squire and White tried to form a band which would’ve resulted in a partial Led Zeppelin reunion, as the intent had been to bring Jimmy Page and Robert Plant together. That plan obviously failed to come to fruition, sadly, but Page and Plant’s loss proved to be Trevor Rabin’s gain: when Rabin met Squire and White and played with them, he actually opted to turn down a solo deal with RCA in order to work with them instead. This new project, which briefly included another former Yes member (Tony Kaye), took on the name Cinema, but after six months of recording, the band was confronted by their management about the lack of distinctiveness in their vocals. In turn, Squire reached out to Jon Anderson, who – upon listening to the group’s new songs – decided to give it a go. At that point, of course, it was hard to imagine releasing any subsequent album under any moniker other than Yes. 90125 might’ve found Yes diving headlong into a new sound that was less prog-centric and far more pop-centric, but with Anderson on vocals, it was still very distinctively a Yes album, and it was one that captured the attention of both radio listeners and MTV viewers, thanks to the song “Owner of a Lonely Heart.” 35 years later, the album remains the most successful entry in Yes’s discography, one which holds up darned well.
192 kHz / 24-bit, 96 kHz / 24-bit PCM – Rhino Atlantic Studio Masters