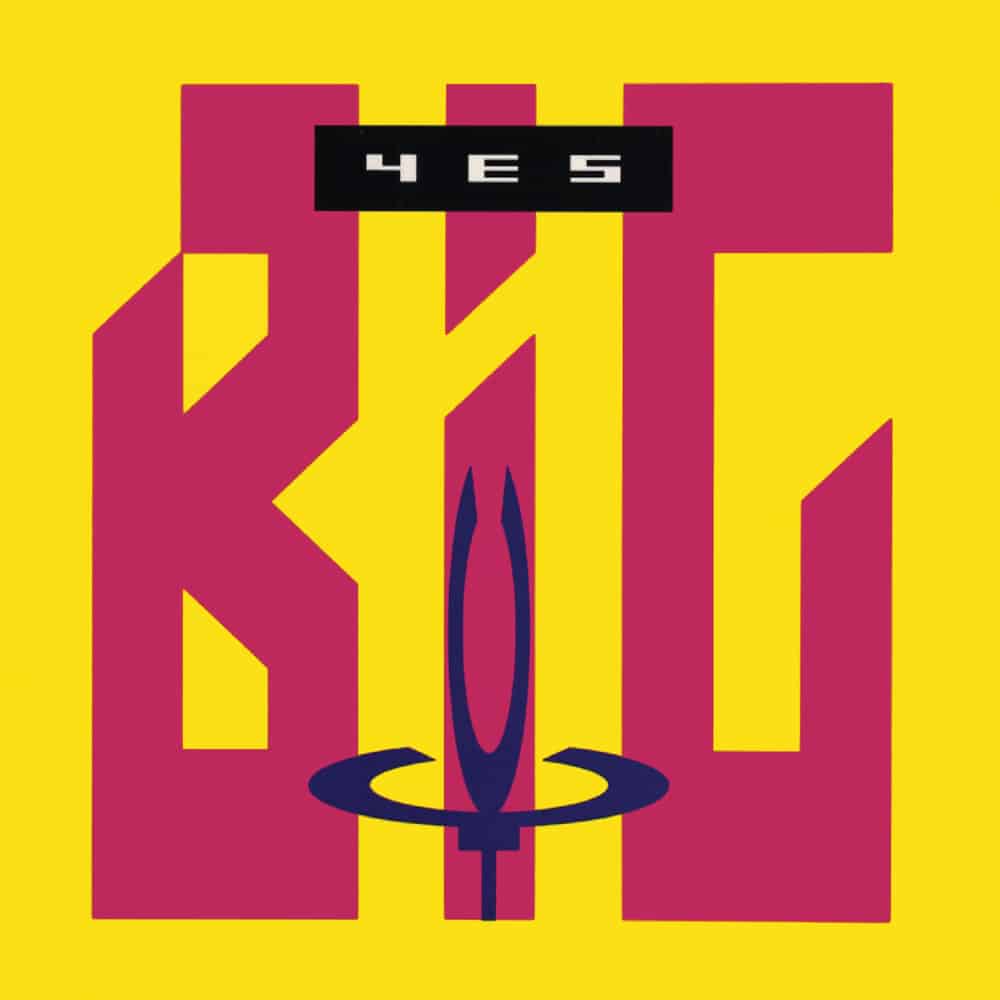 Available in MQA and 192 kHz / 24-bit, 96 kHz / 24-bit AIFF, FLAC high resolution audio formats
Big Generator is the twelfth studio album by the English rock band Yes, released on 21 September 1987 by Atco Records. After touring worldwide in support of their previous album, 90125 (1983), which saw the band move from progressive rock towards a pop-oriented and commercially accessible direction, Yes started work on a follow-up in 1985 with producer Trevor Horn. It was a laborious album to make; recording began at Carimate, Italy, but internal and creative differences resulted in production to resume in London, where Horn ended his time with the band due to continuing problems. The album was completed in Los Angeles in 1987 by Rabin and producer Paul DeVilliers.
192 kHz / 24-bit, 96 kHz / 24-bit PCM – Rhino Atlantic Studio Masters