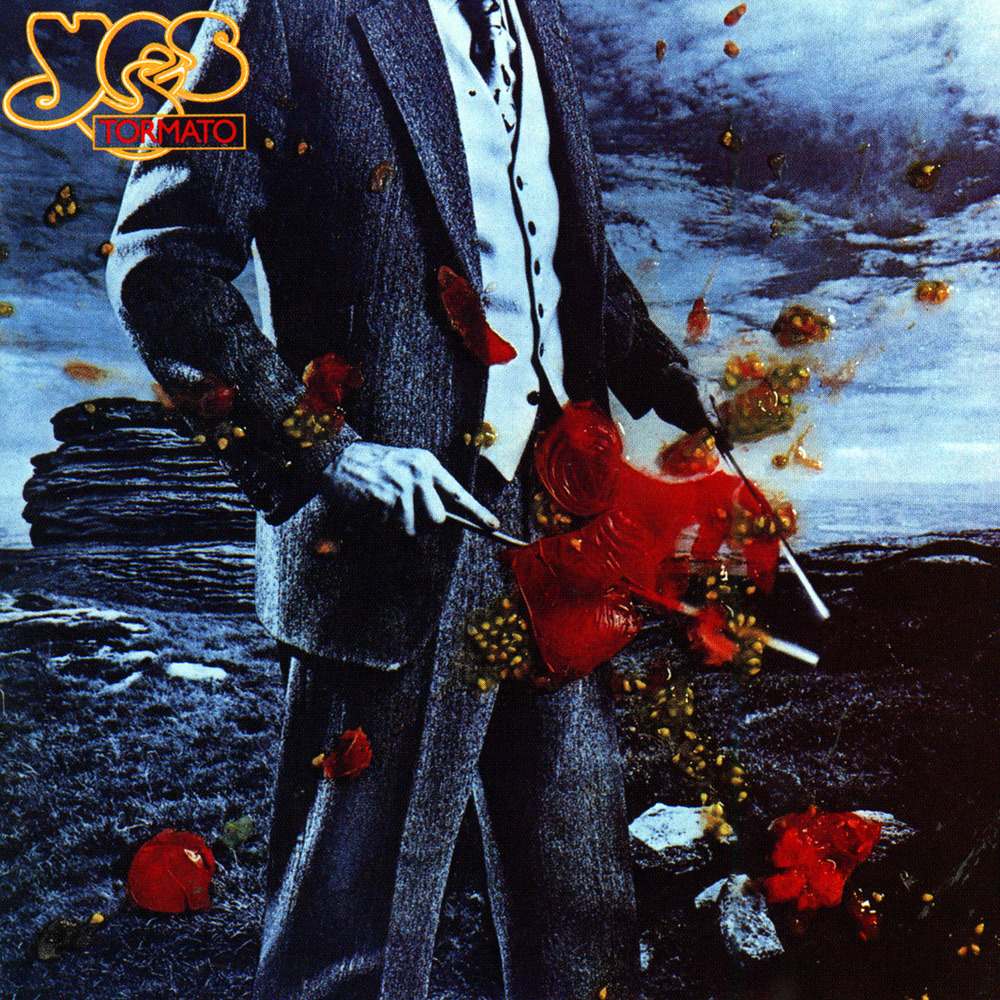 Tormato is the ninth studio album by English progressive rock band Yes. It was released on 22 September 1978 on Atlantic Records, and is their last album with singer Jon Anderson and keyboardist Rick Wakeman before their departure from the group in 1980. After touring in support of their previous album, Going for the One (1977), the band entered rehearsals in London to record a follow-up album. Several factors hindered its potential including group disagreements over its overall direction, the decision not to use an external producer, and its uneven quality.

The album received a mixed response from critics yet it became a commercial success. It reached No. 8 in the UK and No. 10 in the US, where it became the band's fastest selling album and reached platinum certification by the Recording Industry Association of America within two months for selling one million copies.
192 kHz / 24-bit, 96 kHz / 24-bit PCM – Rhino Atlantic Studio Masters