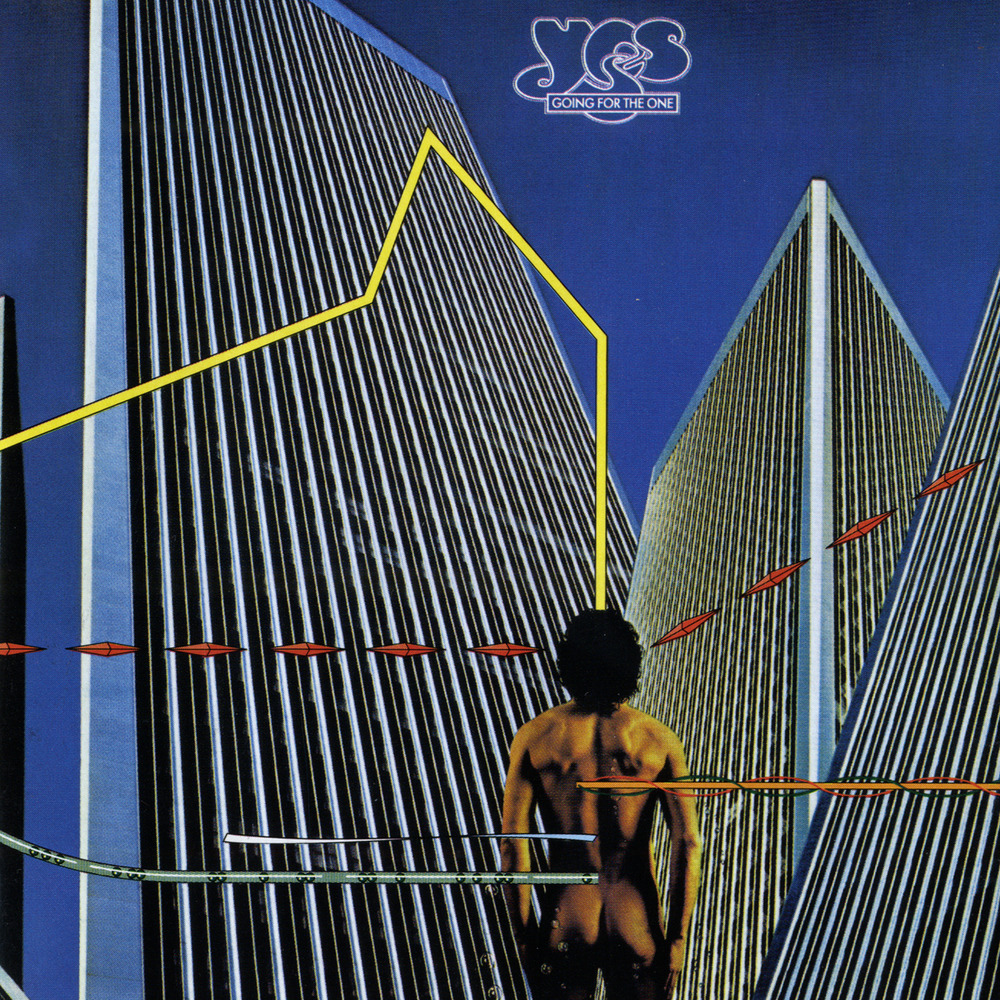 Going For The One

Available in MQA and 192 kHz / 24-bit, 96 kHz / 24-bit AIFF, FLAC high resolution audio formats
Going for the One is the eighth studio album by the English progressive rock band Yes, released on 15 July 1977 by Atlantic Records. After taking a break in activity in 1975 for each member to release a solo album and their 1976 North American tour, the band relocated to Montreux, Switzerland to record their next studio album. During rehearsals keyboardist Patrick Moraz left the group, which marked the return of Rick Wakeman who had left to pursue a solo career after differences surrounding Tales from Topographic Oceans (1973). In a departure from their previous albums, Going for the One features shorter and more direct songs without a concept and saw Yes record with new engineering personnel and cover artists. Going for the One received a mostly positive response from music critics who welcomed the band's return to more accessible music. It was a commercial success, reaching No. 1 on the UK Albums Chart for two weeks and No. 8 on the US Billboard 200.
192 kHz / 24-bit, 96 kHz / 24-bit PCM – Rhino/Elektra Studio Masters