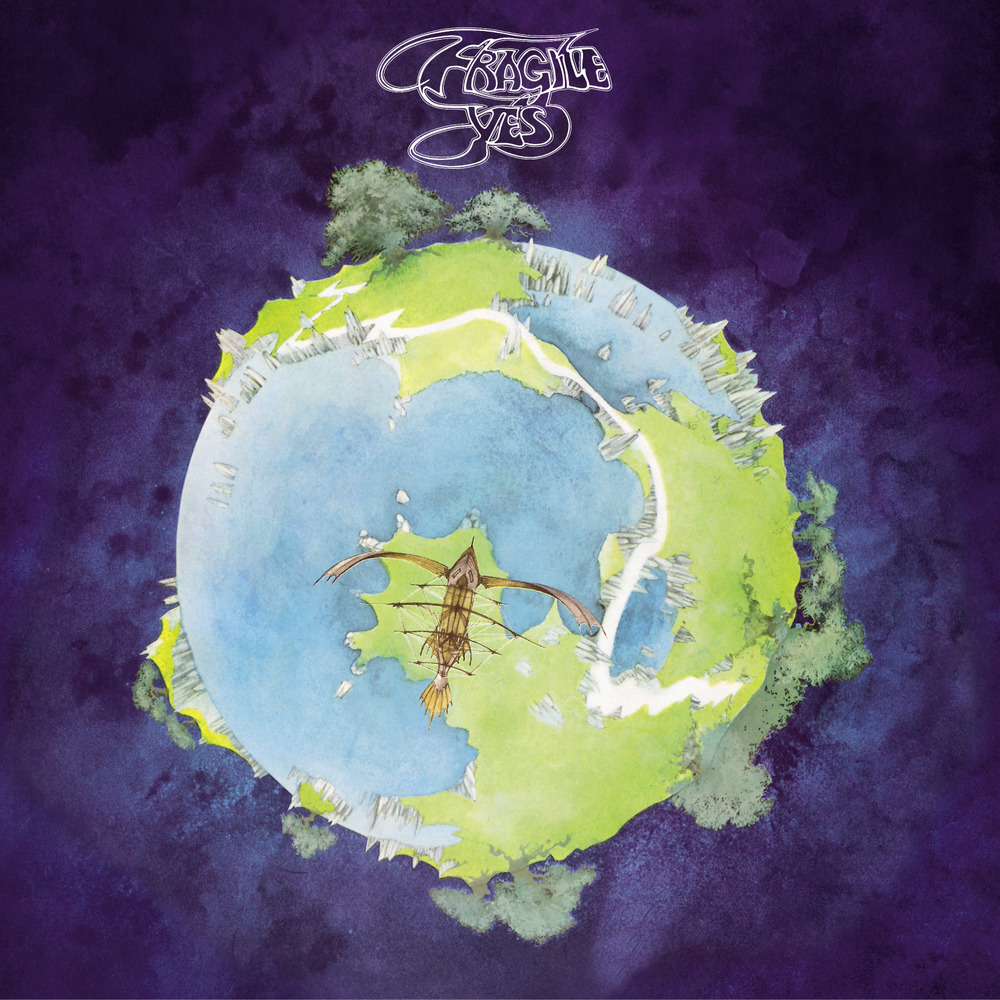 Available in MQA and 96 kHz / 24-bit AIFF, FLAC high resolution audio formats
Fragile is the fourth studio album by the English progressive rock band Yes, released in November 1971 by Atlantic Records. After touring in support of their previous album, The Yes Album (1971), the band entered rehearsals in London in preparation for their next studio album. Early into the sessions, keyboardist Tony Kaye was fired over his reluctance to utilize more electronic synthesizers. He was quickly replaced with Rick Wakeman of the Strawbs, whose experience with various instruments helped expand the group's sound with the addition of the electric piano and harpsichord, Mellotron, and Minimoog synthesiser. Four tracks are group compositions; the remaining five are solo pieces written by each member. The cover is their first illustrated by Roger Dean, who would design many of their future logos, covers and stage sets. Fragile received a positive reception upon its release and was a commercial and critical success. Yes released an edited version of "Roundabout" as the album's single in the US which reached number 13, and remains one of the band's best known songs.
96 kHz / 24-bit PCM – Rhino/Elektra Studio Masters