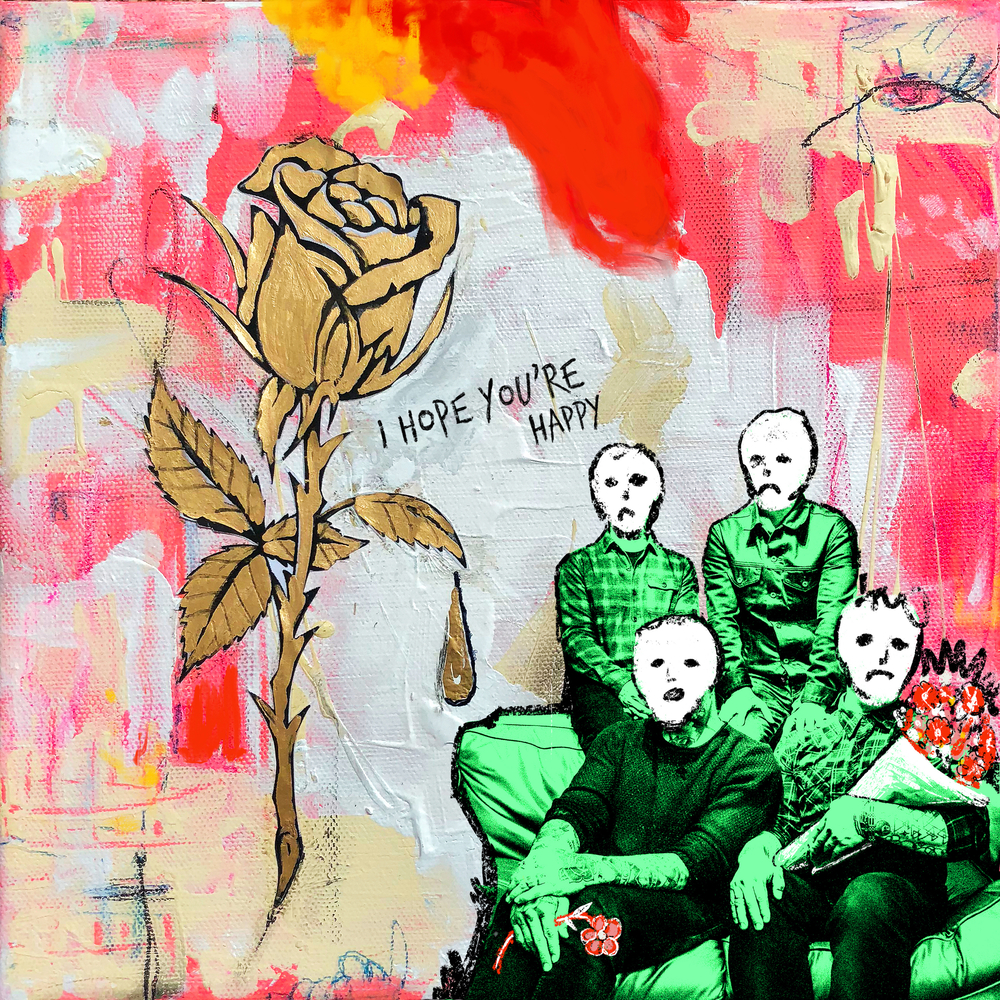 I Hope You're Happy

Available in 44.1 kHz / 24-bit AIFF, FLAC audio formats
I Hope You're Happy is the ninth studio album by American band Blue October, released on August 17, 2018. The album was recorded during the winter of 2017–2018 at Justin Furstenfeld's Up/Down Studios. Although Furstenfeld had co-produced every Blue October album since 2006's Foiled, I Hope You're Happy marks the first Blue October album which Furstenfeld completely produced without any outside co-producers.
44.1 kHz / 24-bit PCM – Up Down Records Studio Masters