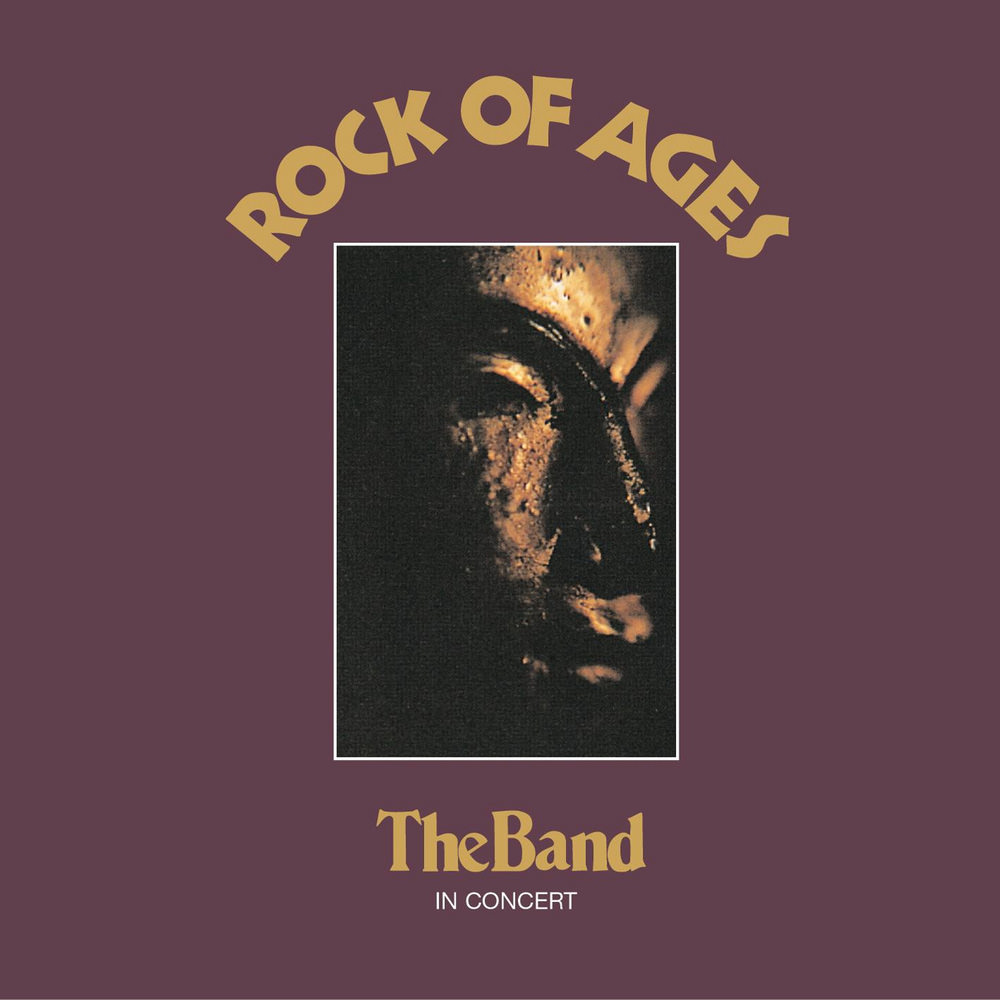 Available in 192 kHz / 24-bit, 96 kHz / 24-bit AIFF, FLAC high resolution audio formats
Billboard 200 - #6, 1972 Billboard Hot 100 - #34, 1972 - Don't Do It "... the playing and singing are spirited ... Allen Toussaint's horn arrangements add genuine punch ... B." - Robert Christgau "... an excellent document of the group's live performances ... it gets better and better the more you listen to it ... in other words, it is a classic ... rock & roll is surely here to stay if The Band has anything to do with it. Everybody take a bow!" - Rolling Stone "... The Band managed to click perfectly live ... performed with a determined, if resigned, conviction, documenting what they had been trying to define all along, what great American music was ... a totally integrated and balanced statement of what The Band was all about and a musical entity. It may be the most perfect live recording ..." - All About Jazz Rock Of Ages was recorded live during The Band's stint at The Academy Of Music in New York City in late December 1971, including a festive New Year's Eve show. The Band is joined for several songs by a horn section (which includes jazz saxophone legend Joe Farrell), arranged by Allen Toussaint, lending a carnival or Dixieland feel to the proceedings at times. All About Jazz ranked this the third best live rock album of the 1970s.
192 kHz / 24-bit, 96 kHz / 24-bit PCM – CAPITOL CATALOG MKT (C92) Studio Masters