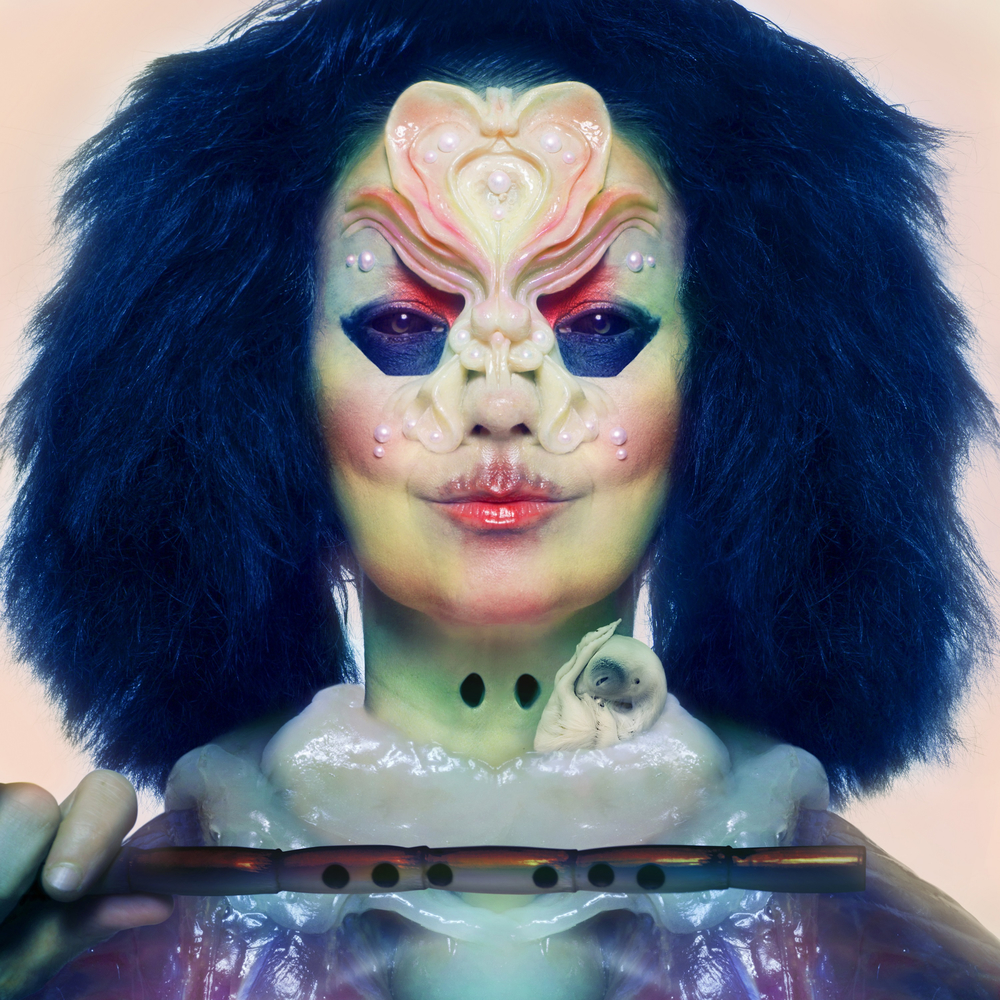 Available in 96 kHz / 24-bit AIFF, FLAC high resolution audio formats
"Utopia is, more accurately, an album of breath and wind. After a few plucks of harp on the first two songs—the arresting banquet of “Arisen My Senses” and the gentle touch of “Blissing Me”—Utopia lives almost entirely suspended in the air... Björk sings at the end, “Who I used to be/What I gave to the world, you’ve given back at me.” The greatest love songs are measured by the depth from which they surface. If these words in Utopia seem unfathomable, a bit much, a little too real, perhaps it’s because our imperfect world was not built to support it. Björk’s utopia begins with someone else, and so does ours." - Jeremy D. Larson, Pitchfork Björk's laid her broken-heart out on the line for her 2015 Vulnicura in which she shared devastating and intimate details about ending a relationship with her longterm partner and father of her child, a sweeping narrative of despair, resilience and that culminated in a distant sense of healing. Two years later she brings us Utopia, a beautifully orchestrated album that weaves flittering flute melodies among lush string arrangements, on top of which sits her signature personal lyrics and emotional revelry, a step toward the recovery to which Vulnicura had promised.
96 kHz / 24-bit PCM – One Little Indian Studio Masters