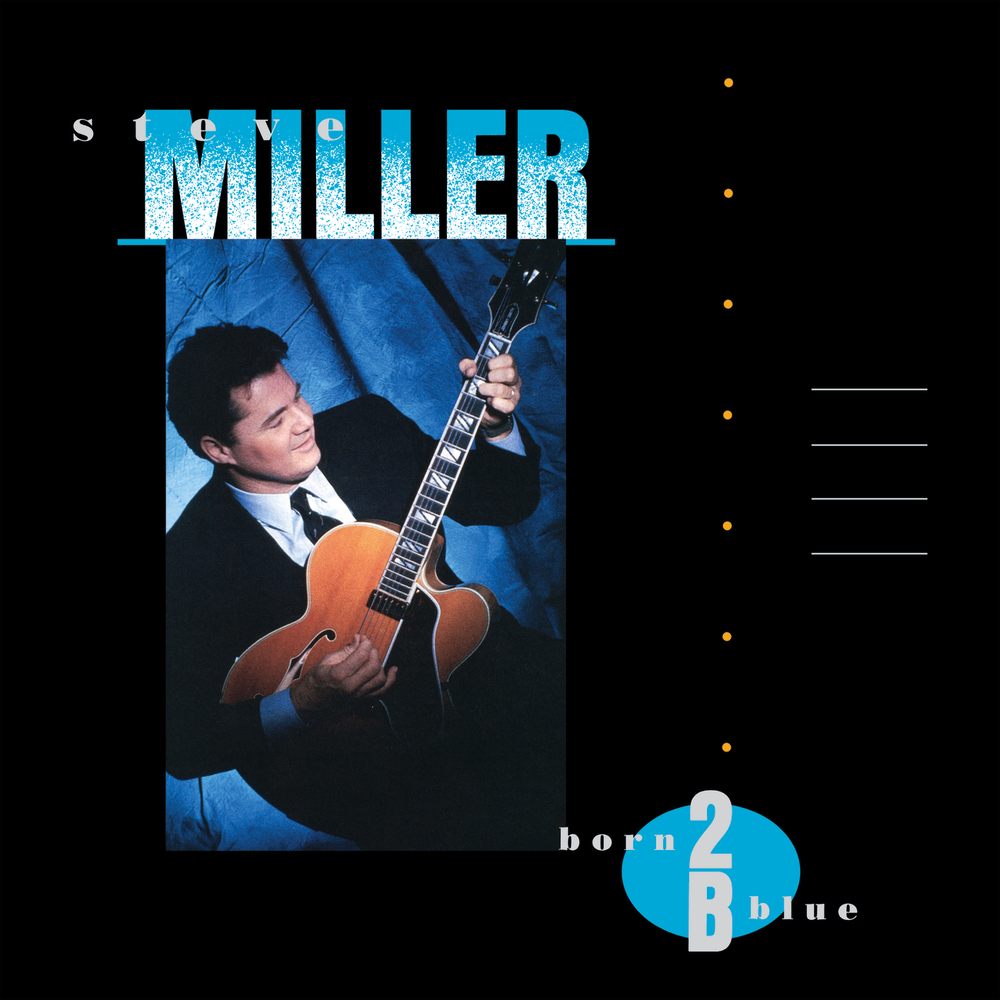 Available in 96 kHz / 24-bit AIFF, FLAC high resolution audio formats
"A veteran rocker tracking an album of standards as a nod to “The Great American Songbook” has become a cliché, but it was still pretty hip when Miller did it back in ’88. Factor in Miller’s smooth-as-silk obbligato guitar lines—and his genuine love of the genre via his early swing education—and you've got an album of disarmingly charming smooth jazz." – Vincent DeMasi, Guitarplayer.com Steve Miller has been an enlivening presence on the American music scene for more than half a century. To begin with, he was a mainstay of the San Francisco music scene that upended American culture in the late '60s. With albums like Children of the Future, Sailor and Brave New World, Miller perfected a psychedelic blues sound that drew on the deepest sources of American roots music and simultaneously articulated a compelling vision of what music - and, indeed, society - could be in the years to come.
96 kHz / 24-bit PCM – Steve Miller - Owned Studio Masters