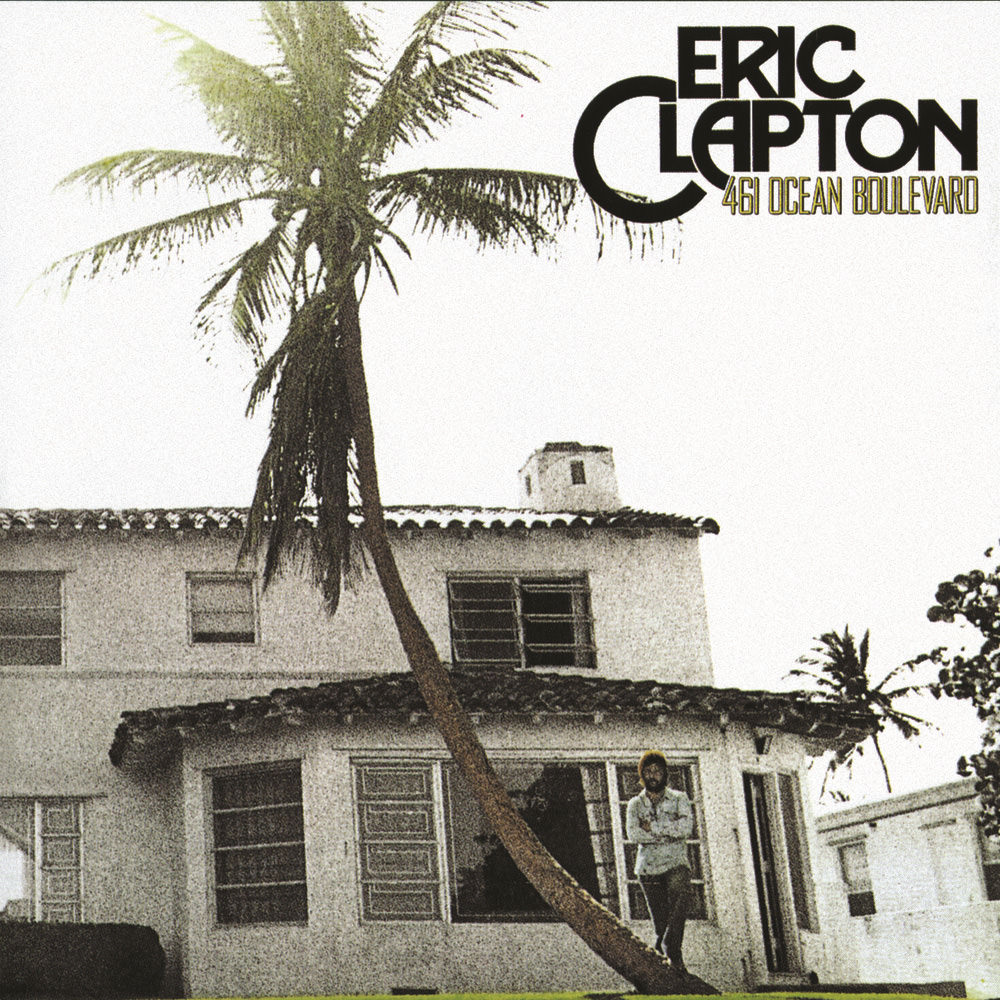 "... though the covers are what make this record memorable it's on Get Ready, with Yvonne Elliman, that his voice takes on a mellow, seductive intimacy he's never come close to before. A."
- Robert Christgau

"... instrumental in the rise of reggae music awareness in the States ... more respect is deserved, for this album is a moment of comfort never felt in a Clapton disc before. Let It Grow is a major breakthrough songwriting-wise, its lush construction sounds as good today ..."
- PopMatters.com

Recorded in Miami in 1974, 461 Ocean Boulevard marked Clapton's return to sobriety after a battle with drug addiction. Characterized by a lighter and less strident guitar sound, the album features Clapton's only number one hit, a cover version of Bob Marley's I Shot The Sheriff.
192 kHz / 24-bit, 96 kHz / 24-bit PCM – POLYDOR Studio Masters