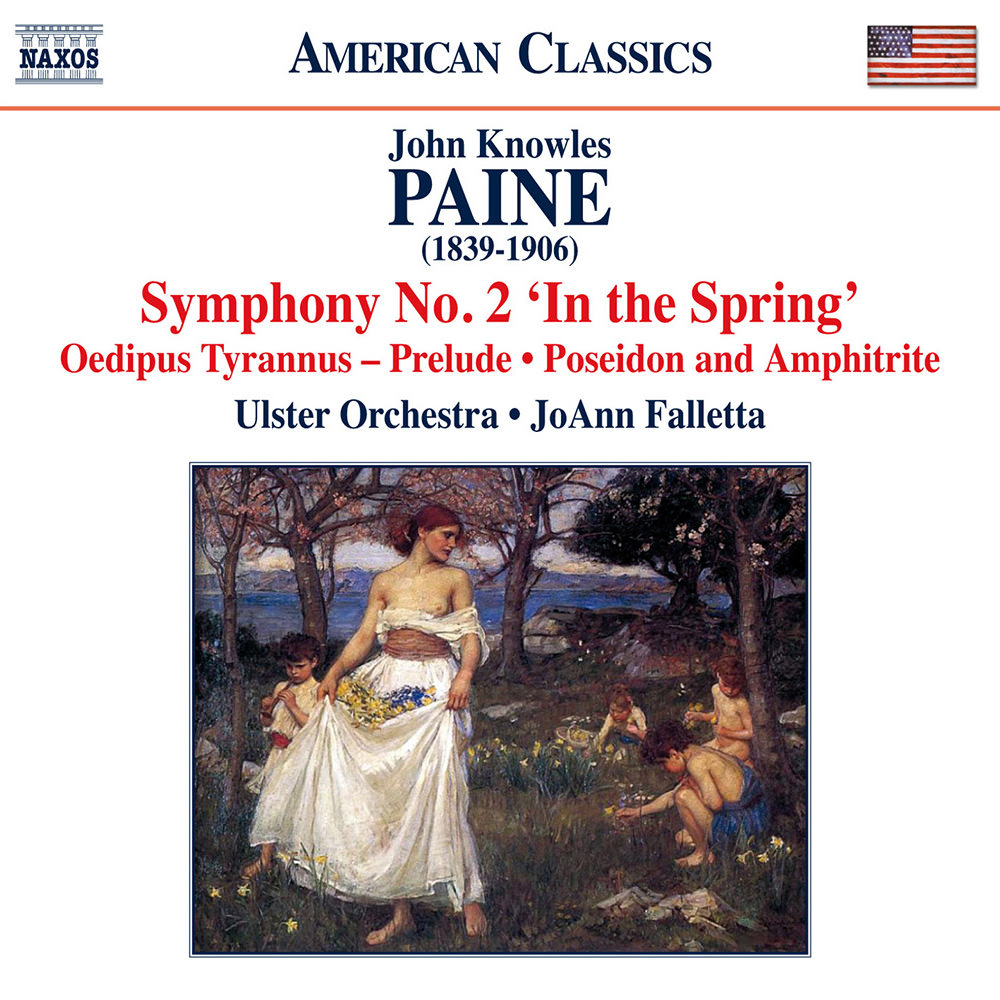 John Knowles Paine: Symphony No. 2 "In The Spring" - Oedipus Tyrannus - Poseidon and Amphitrite