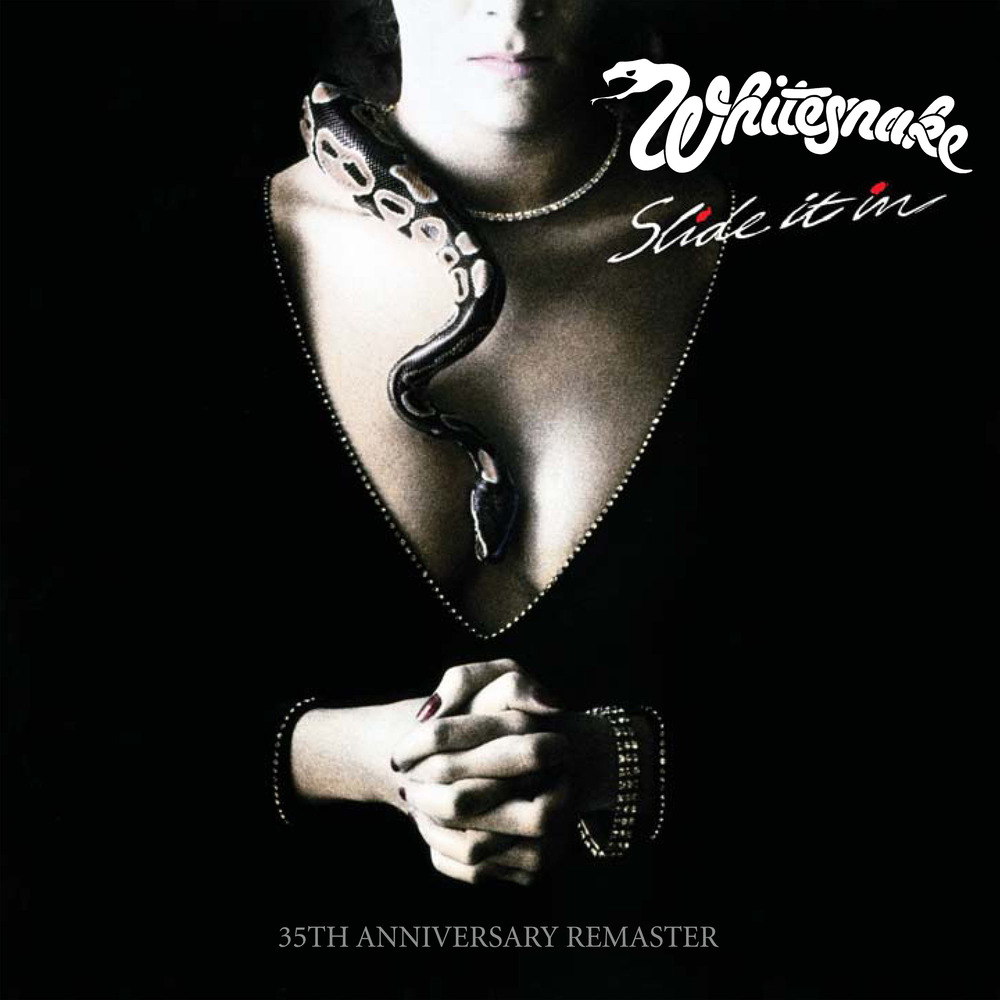 Available in MQA and 96 kHz / 24-bit AIFF, FLAC high resolution audio formats
Whitesnake scored its first platinum-selling album in 1984 with Slide It In, a release that has sold more than six million copies worldwide thanks to hard-rocking songs like Love Ain’t No Stranger, Slow An’ Easy and the title track. At the time, band members included Coverdale, guitarists Micky Moody and Mel Galley, bassist Colin Hodgkinson and keyboardist Jon Lord. The album was initially released in 1984 in the U.K., where it climbed into the Top 10.
96 kHz / 24-bit PCM – Rhino Studio Masters