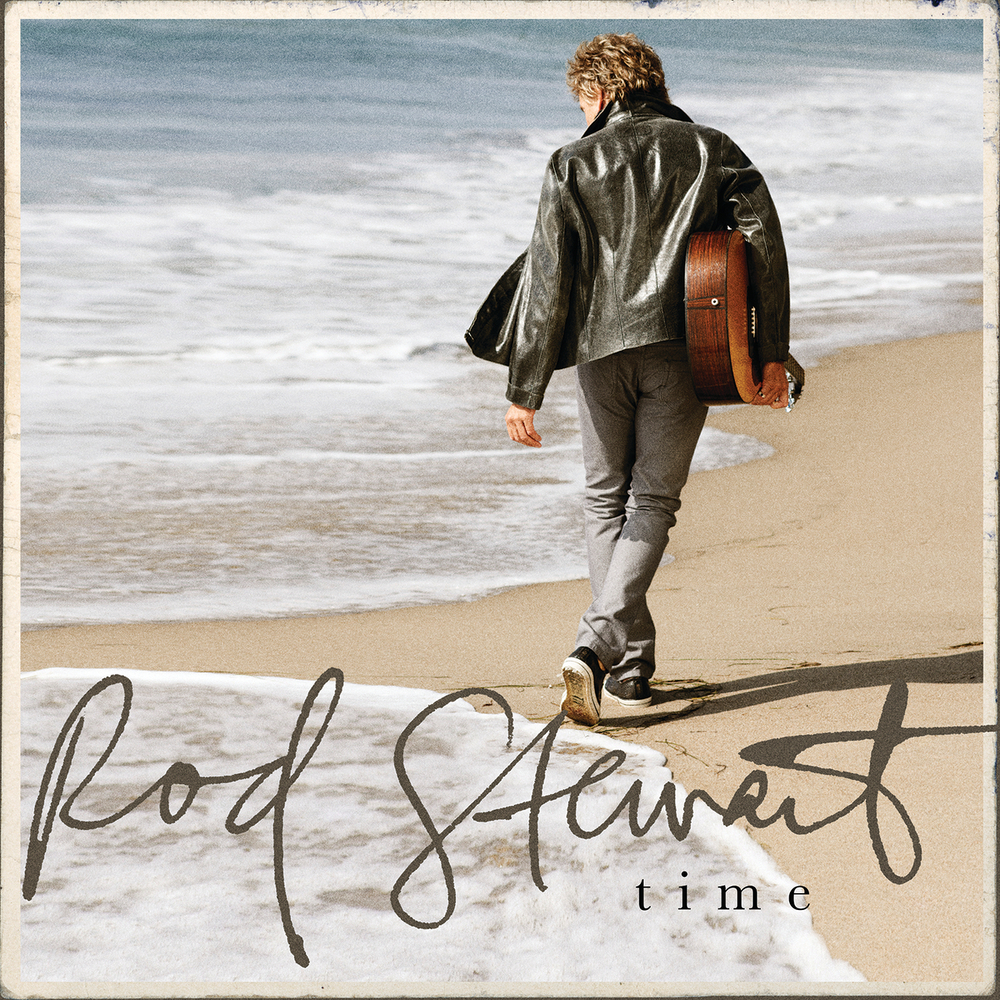 "... there's a lighthearted warmth on nearly every song."
- Rolling Stone

“Lushly produced with an abundance of tempo and an overall guitar-based core sound, his inimitable warm vocals sound as strong as ever."
- Billboard

Rod Stewart's first album of new material in almost 20 years, Time marks his long-awaited return to his songwriting roots and features 12 tracks, 11 of which he wrote and produced. Fans were enthusiastic about Time: it topped the chart in the UK and reached number seven in the US, a landmark release in Stewart's career. The album was written during a burst of inspiration in which he rediscovered his voice as a songwriter and rekindled his gift for composing the honest, nerve-touching narratives that have been the cornerstone of his music over the past three decades.

"... I was getting up in the middle of the night and scrambling for a pen to write things down, which has never happened to me. I finished seven or eight songs very quickly and I still wasn't done. It became apparent that I would eventually have a whole album of material to record, which had never happened before."
- Rod Stewart
44.1 kHz / 24-bit PCM – Capitol Records Studio Masters