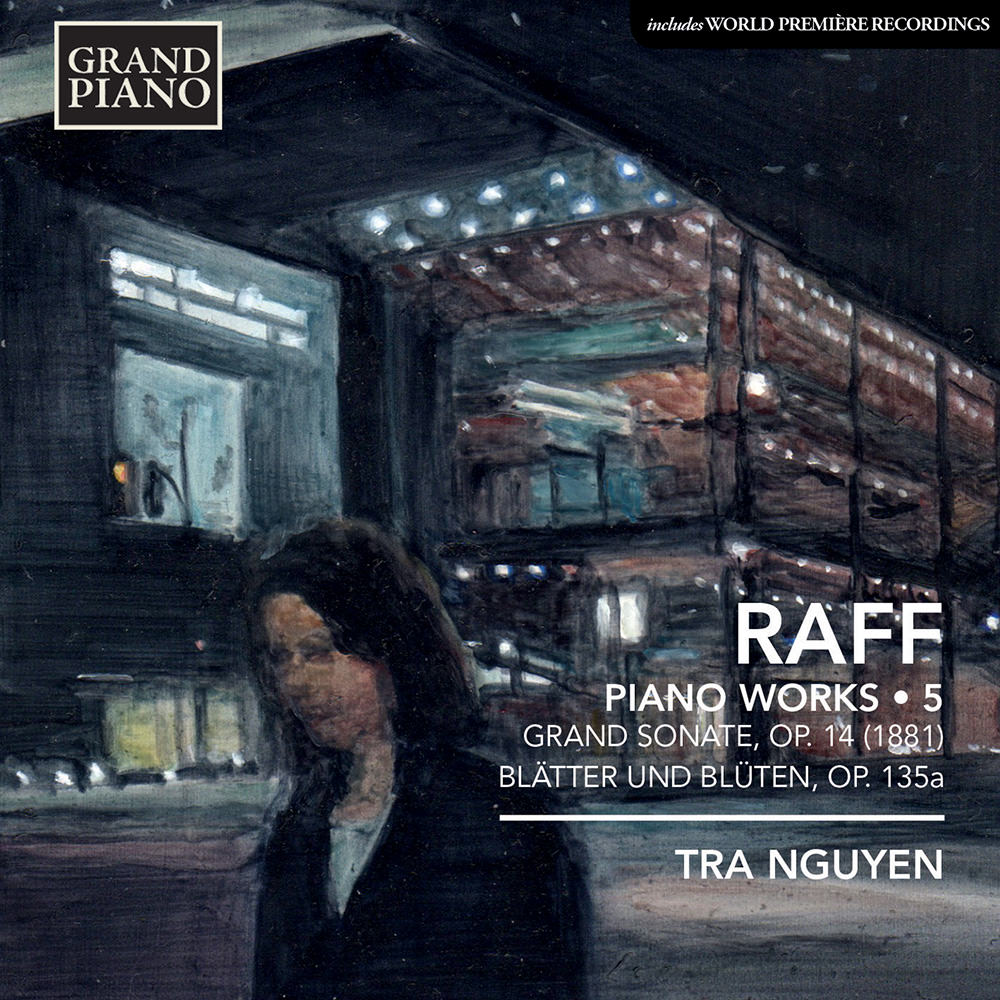 Available in 96 kHz / 24-bit AIFF, FLAC high resolution audio formats
This is the fifth volume in a highly praised series of the piano works of Joachim Raff from British-Vietnamese pianist Tra Nguyen, an advocate for neglected music. The album contains the world premiere recording of Blätter und Blüten ("Leaves and Blossoms"), consisting of 12 melodic and colourful depictions of the then popular vogue for The Language of Flowers. By contrast, the Grande Sonate is a late work conceived on a quasi-symphonic scale. One of Raff’s major statements, it represents the culmination of his writing for the piano.
96 kHz / 24-bit PCM – Grand Piano Studio Masters