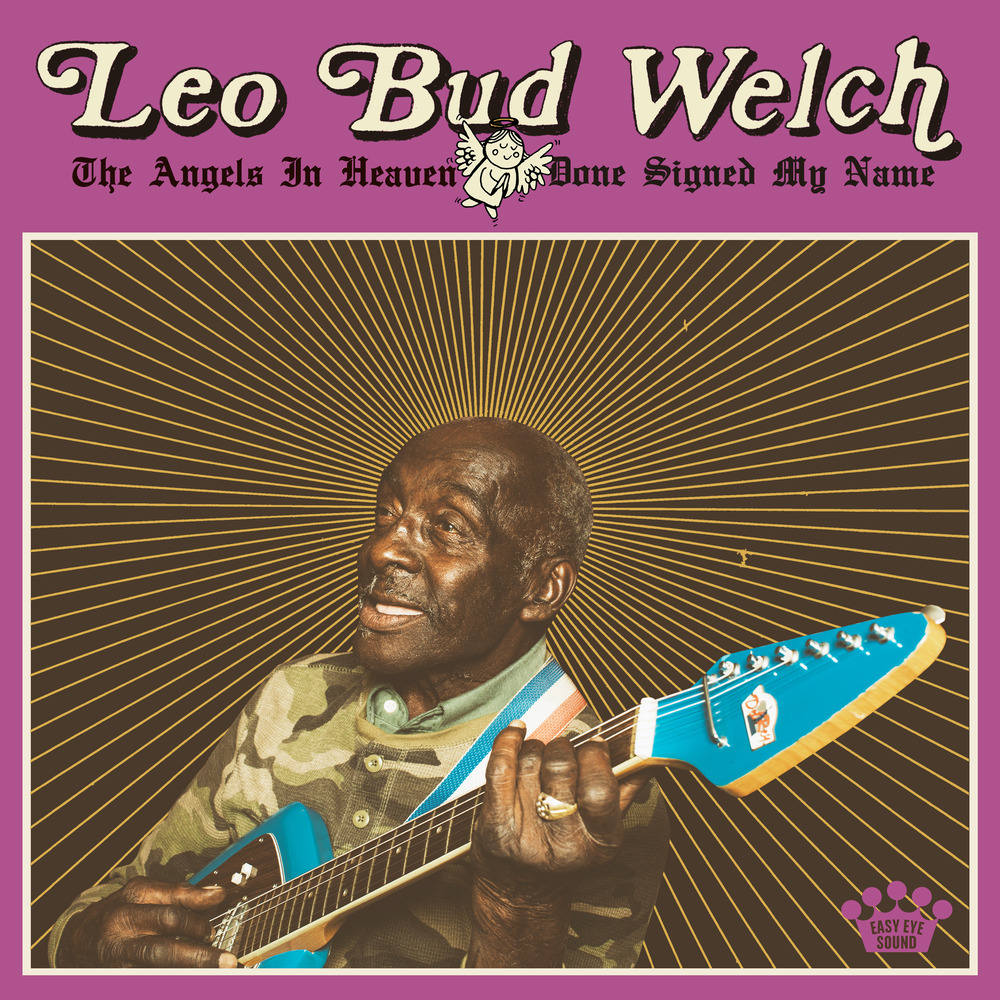 The Angels in Heaven Done Signed My Name

Leo Bud Welch, the deceased delta bluesman, spent his life honing his musical craft. The Mississippi native and 30-year lumberjack performed as a gospel singer in his small hometown for years before he made his first record when he was in his seventies. The influence of the region he called home, his years of musicianship, and his well-lived life blended together to create music that is as unique as he is. Produced by Dan Auerbach at Easy Eye Sound studios in Nashville, TN with performances by Richard Swift.
48 kHz / 24-bit PCM – Easy Eye Sound Studio Masters