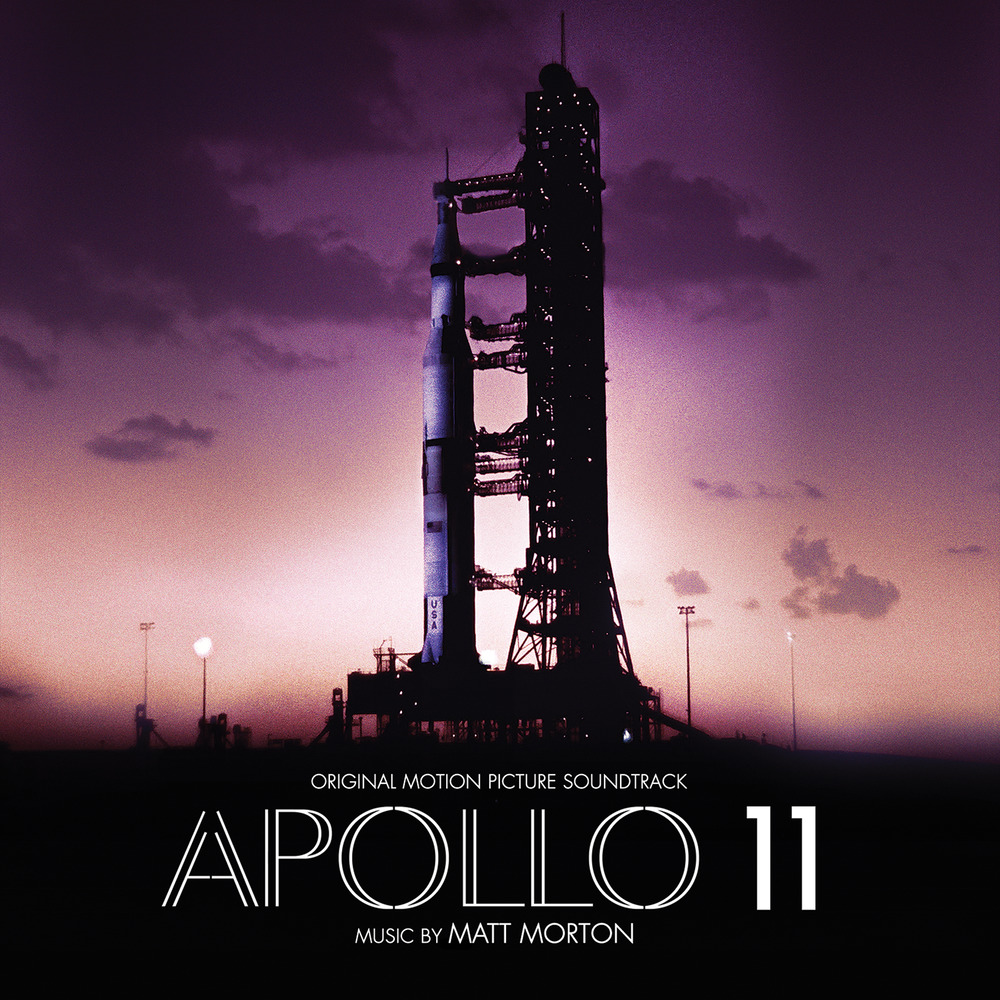 Apollo 11 features never-before-seen film footage of NASA’s historic first successful mission to land a man on the moon on July 20, 1969.

The film world premiered and competed in the U.S. Documentary Competition at the 2019 Sundance Film Festival.

Matt wrote, orchestrated, performed, recorded, and mixed all of the original music for the film, as well as the teaser trailer and the theatrical trailer. Every instrument and effect used in the score existed at the time of the mission in 1969 including the Moog modular Synthesizer IIIc (see below), the Binson Echorec 2 (tube echo), the Mellotron (early keyboard sampler used by The Beatles, Led Zeppelin, etc.), and the orchestra.
44.1 kHz / 24-bit PCM – Milan Records Studio Masters