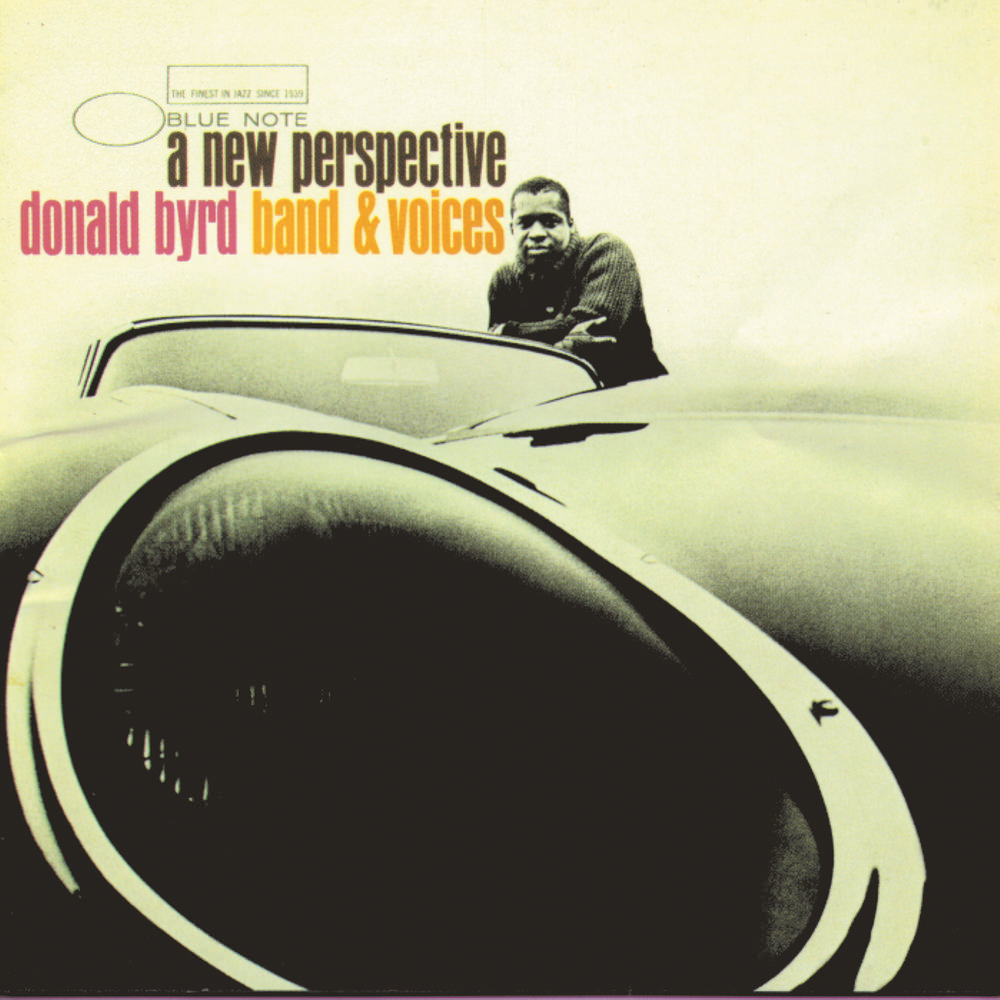 Available in 192 kHz / 24-bit, 96 kHz / 24-bit AIFF, FLAC high resolution audio formats
"Jazz Special Merit ... a sort of jazz gospel montage of images ... Elijah is exemplary." - Billboard "Four Stars ... unlike any jazz album you've heard before and the change is refreshing ... this is a seven-piece bop combo featuring five very different, very strong soloists ... yes, this is a concept album, but it doesn't hit you over the head with religiosity. This isn't Christian jazz. Instead, it feels like a precursor to John Coltrane's A Love Supreme: an overwhelmingly spiritual event. The beauty of A New Perspective is in the variety of musical voices in the band ... truly a new perspective, fresh and original. It's something to hear and to own." - All About Jazz Hard bop legend and prolific trumpeter Donald Byrd's 1963 recording A New Perspective features a young Herbie Hancock on piano on a set of original songs reflecting Byrd's spirituality. In addition to Hancock, other notable members of the seven-piece ensemble are Hank Mobley on tenor saxophone, Kenny Burrell on guitar and Butch Warren on bass, joined by a Gospel choir bringing Byrd's music to life jubilantly. "I mean this album seriously. Because of my own background, I've always wanted to write an entire album of spiritual-like pieces. The most accurate way I can describe what we were all trying to do is that this is a modern hymnal. In an earlier period, the New Orleans jazzmen would often play religious music for exactly what it was, but with their own jazz textures and techniques added. Now, as modern jazzmen, we're also approaching this tradition with respect and great pleasure." - Donald Byrd
192 kHz / 24-bit, 96 kHz / 24-bit PCM – Blue Note Studio Masters