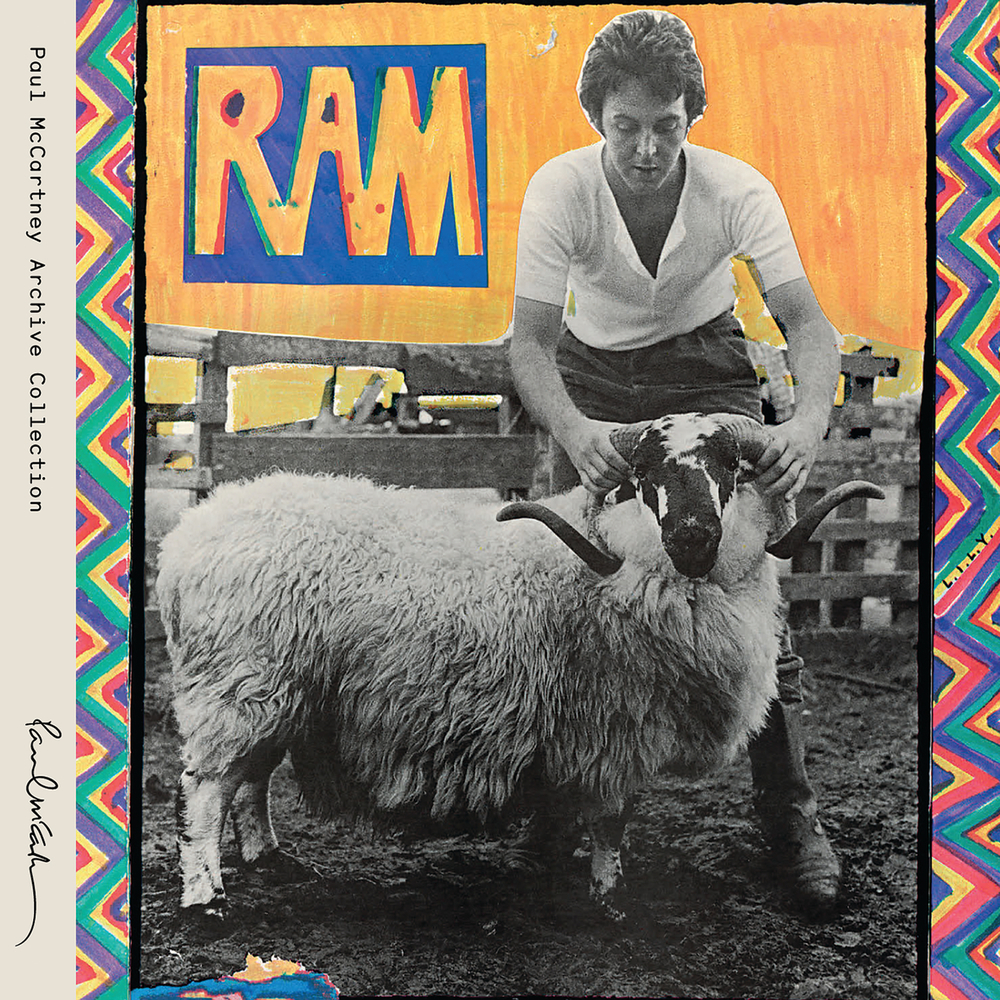 Available in 96 kHz / 24-bit AIFF, FLAC high resolution audio formats
UK Albums Chart - #1, 1971 Billboard 200 - #2, 1971 Billboard Hot 100 - #1, 1971 - Uncle Albert/Admiral Halsey "... Macca shot for the moon ... a grand psychedelic ramble full of divine melodies and orchestral frippery ... sounds ahead of its time: how many indie rockers could pull off such a daffy masterpiece?" - Rolling Stone "... decades on, as is so often the way, the music has triumphed ... now, the cool thing to say is that the album is one of his best. Its stylistic grab bag makes a highly entertaining spree, punctuated with bursts of true genius ... the best moments are breathtaking." - BBC Music Paul McCartney's second solo album, released in 1971, is his only album where he shares credit with his wife at the time, the late Linda McCartney. The album topped the charts in the UK and made it to number two in the US where it sold over a million copies, no doubt spurred on by the single Uncle Albert/Admiral Halsey, McCartney's first American number one hit. This reissue includes eight bonus tracks including the non-album single Another Day and four previously-unreleased songs.
96 kHz / 24-bit PCM – Paul McCartney Catalog Studio Masters