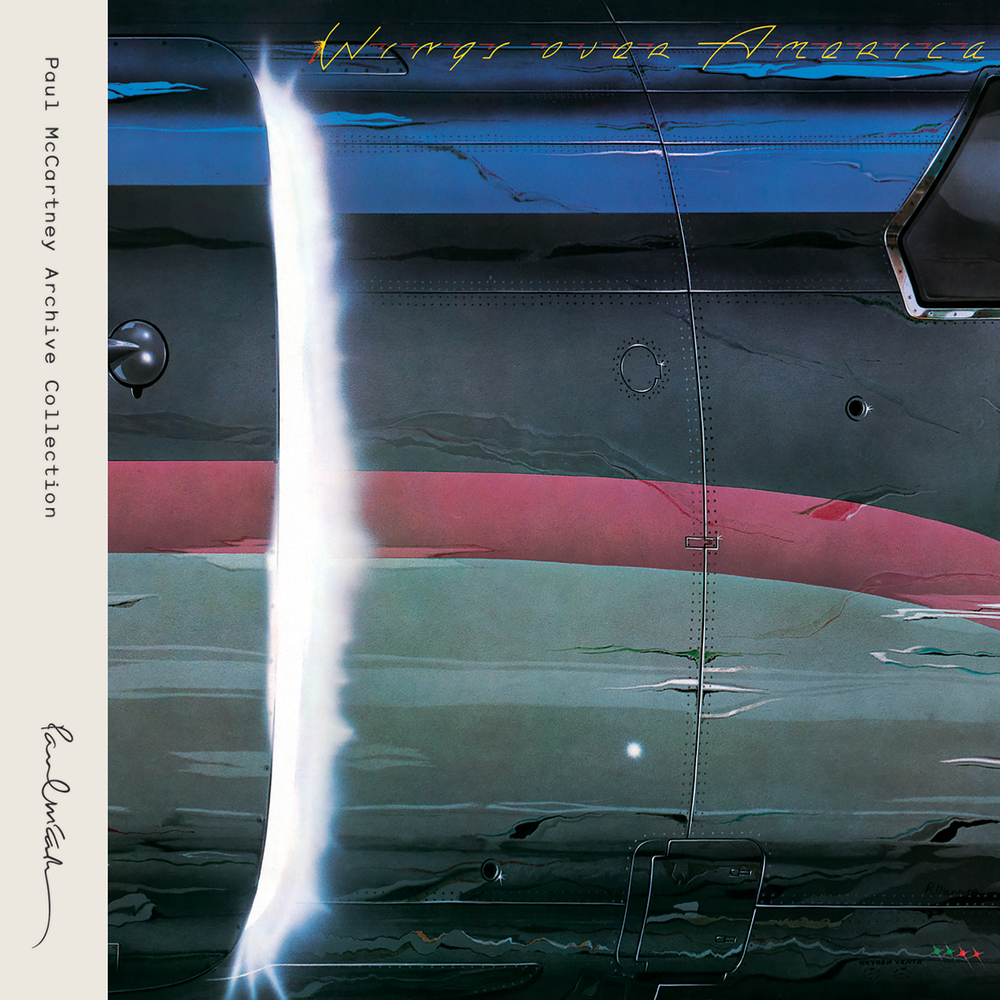 Selected from ninety hours of recordings, Wings Over America is a faithful account of the 1975-76 world tour, taped at several of the US shows (but mixed as if it were a single performance and including studio overdubs recorded prior to its release). Though an expensive triple disc – the initial plan was to release it as a double album, but a successful bootleg released just before meant Paul expanded it - sales were remarkable and it remains one of very few live albums to make number one in America (incidentally, the band's fifth number one album in a row).
44.1 kHz / 24-bit PCM – Paul McCartney Catalog Studio Masters