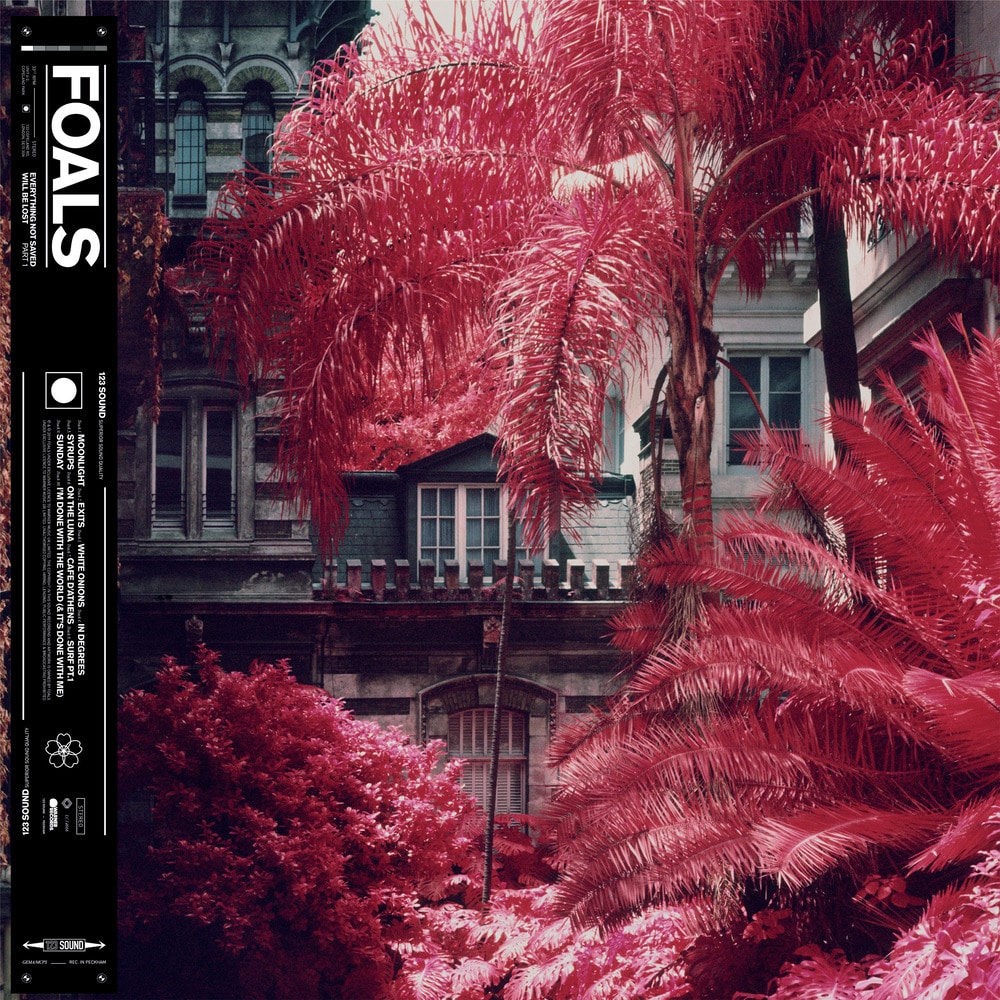 Everything Not Saved Will Be Lost Part 1

"Dealing with the 'post-millennial dread that everyone’s swimming in' as it sets environmental decline, societal collapse, chaos and confusion to Balearic beats, sci-fi synths, prog rock riffs and a touch of the cinematic, new album Everything Not Saved Will Be Lost: Part 1 is not only a huge leap forward – but arguably the best thing [Foals has] ever done."
- NME

Everything Not Saved Will Be Lost – Part 1 is the fifth studio album by British band Foals. The album is considered the first half of a two-piece project. This is their first album not to feature founding member and bassist Walter Gervers since he amicably left the group in 2018.

The album's title is taken from the epigraph of the T. Michael Martin novel The End Games, which claims "Everything not saved will be lost" originated as a "Nintendo 'Quit Screen' message". Although Martin invented the quote and no Nintendo console has ever utilized it, the quote has become a pop culture meme, been featured on the front page of Reddit many times over, served as the name and inspiration for several international art exhibits, and been shared countless times across many social media platforms.
44.1 kHz / 24-bit PCM – Warner Bros. Studio Masters