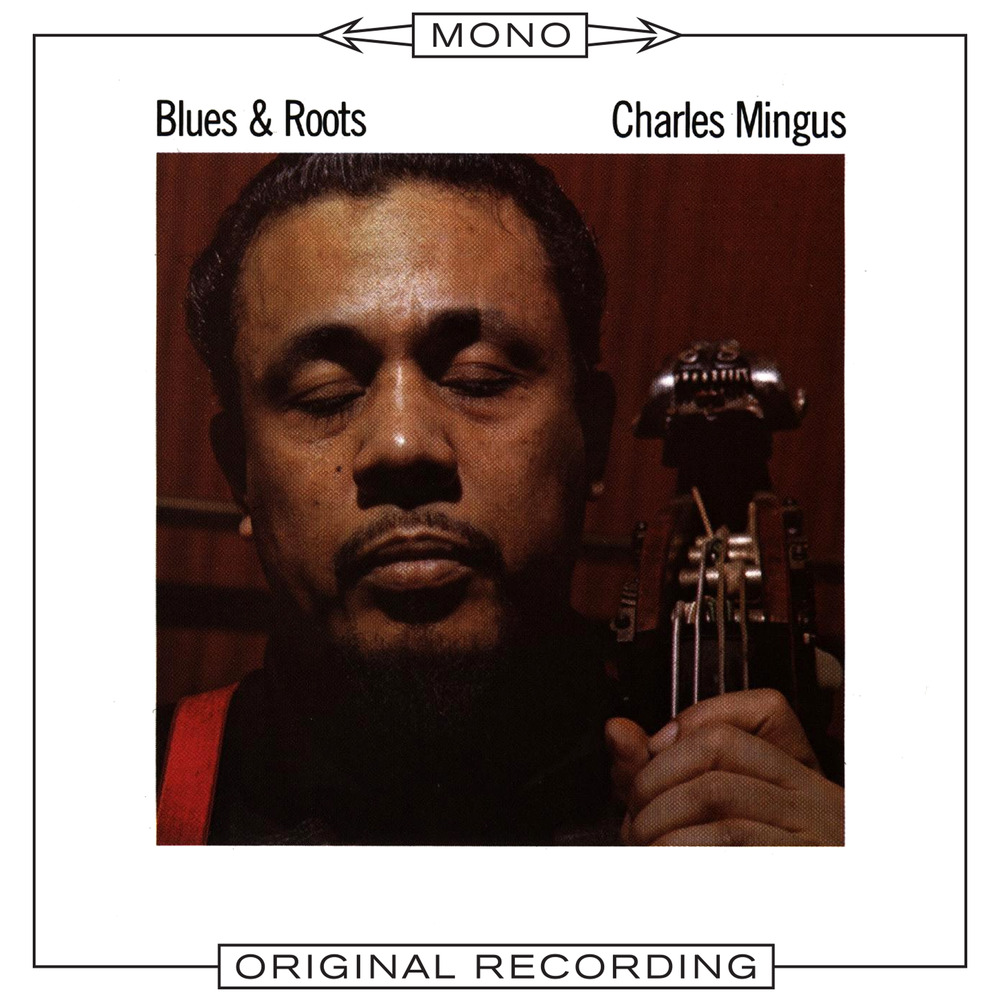 Available in MQA and 192 kHz / 24-bit, 96 kHz / 24-bit AIFF, FLAC high resolution audio formats
"...at his best he could drive his fellow musicians onwards and upwards with big bass playing and hoarse exhortations. Blues & Roots contains six servings of this brilliance..." - Q Magazine Blues & Roots is an album by Charles Mingus, recorded in 1959 and released in 1960. Mingus explained the birth of this record in the album's liner notes: "This record is unusual—it presents only one part of my musical world, the blues. A year ago, Nesuhi Ertegün suggested that I record an entire blues album in the style of 'Haitian Fight Song' (in Atlantic LP 1260), because some people, particularly critics, were saying I didn't swing enough. He wanted to give them a barrage of soul music: churchy, blues, swinging, earthy. I thought it over. I was born swinging and clapped my hands in church as a little boy, but I've grown up and I like to do things other than just swing. But blues can do more than just swing. So I agreed."
192 kHz / 24-bit, 96 kHz / 24-bit PCM – Rhino Atlantic Studio Masters