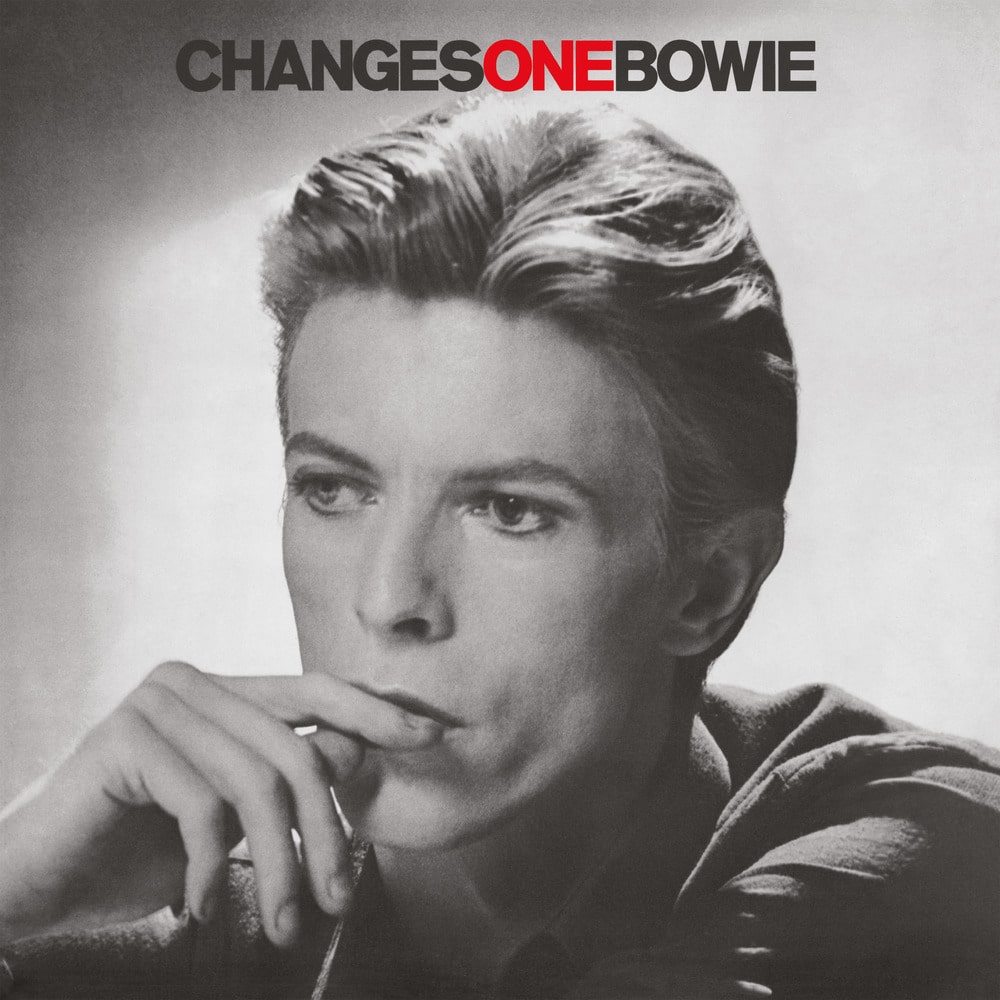 Available in MQA and 192 kHz / 24-bit, 96 kHz / 24-bit AIFF, FLAC high resolution audio formats
- UK Albums Chart - #2 (1976) "The original David Bowie hits compilation tells the story of Bowie's metamorphosis from quizzical folkie to a conquering colossus, and is partially responsible for cementing his stardom." - Pitchfork Changesonebowie was David Bowie's first widely selling compilation album, issued by RCA Records in 1976. It collected songs from the 1969–1976 period, including the first LP appearance of "John, I'm Only Dancing". Two of the tracks, "Ziggy Stardust" and "Suffragette City", had never been released as singles when Changesonebowie was issued, though the former had been the B-side of "The Jean Genie" in November 1972 and the latter would be released as an A-side in July 1976 to help promote the compilation. This new edition features various remasters of the songs, most of which were included in boxed-set re-releases of the star's legendary music.
192 kHz / 24-bit, 96 kHz / 24-bit PCM – Parlophone UK Studio Masters