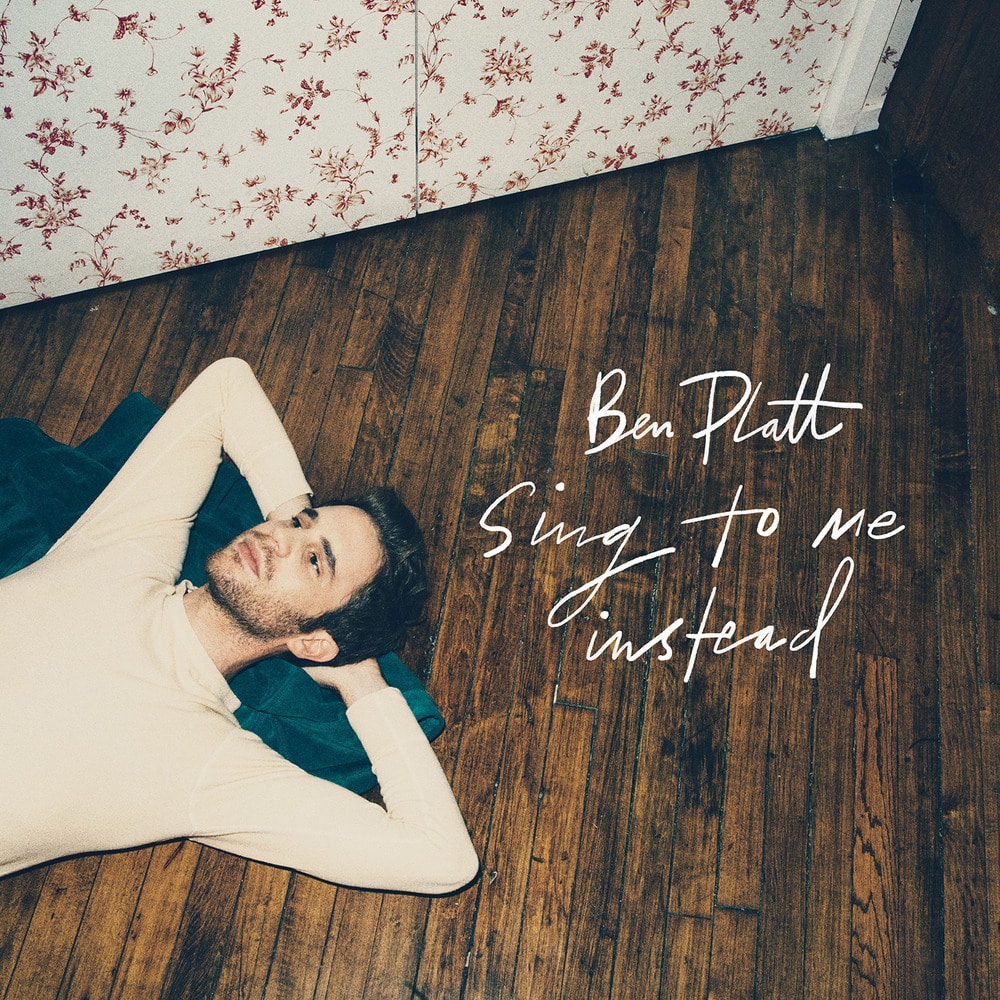 Sing To Me Instead

Sing to Me Instead is the debut studio album by Ben Platt. The 25-year-old star of Broadway’s Dear Evan Hansen is already halfway to an EGOT thanks to the show’s success, landing a Tony for playing the title role in the musical and a Grammy for his part in the soundtrack.

On his debut album, he takes the opportunity to truly introduce himself. He co-wrote all 12 of the album’s tracks and nearly all of them feel like intensely personal insights into former relationships.
44.1 kHz / 24-bit PCM – Atlantic Records Studio Masters