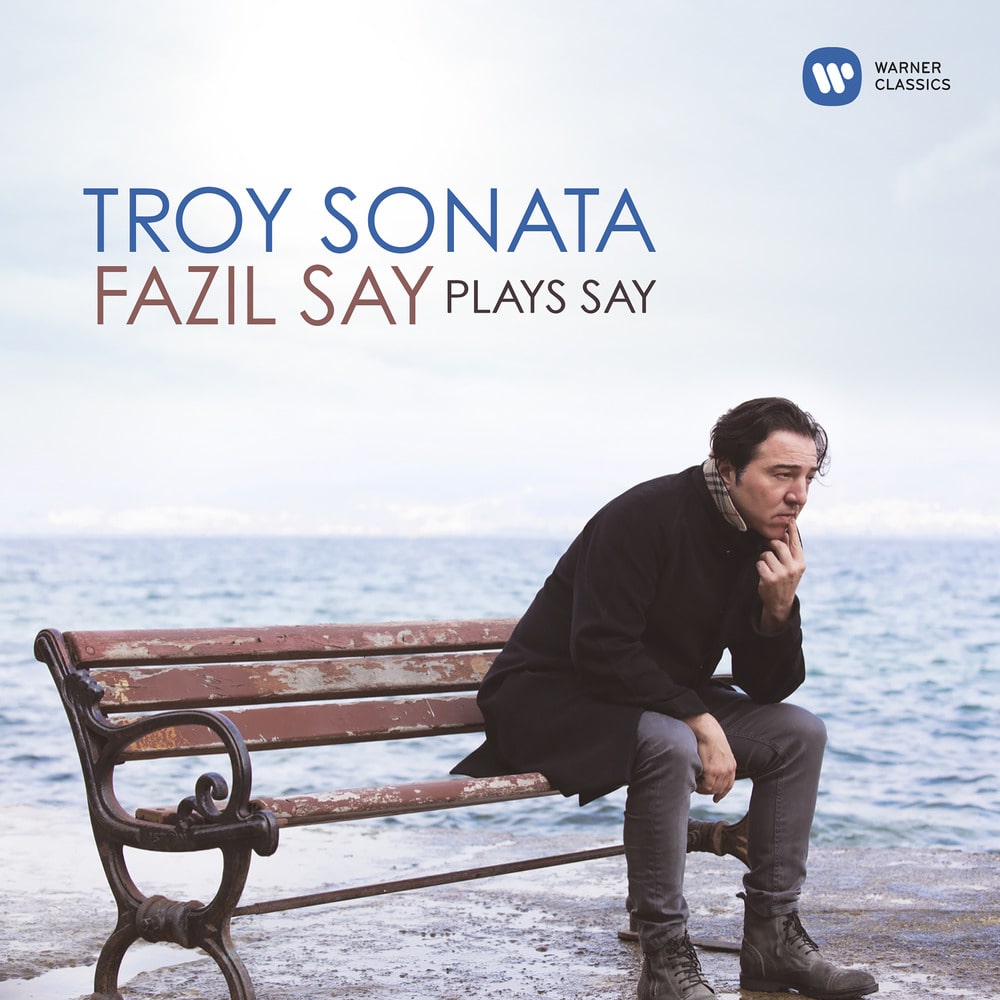 The centrepiece of this album of piano works by Fazıl Say is his Troy Sonata. Say gave its premiere in August 2018 in the Turkish city of Çanakkale, near the historical site of Troy itself. As the Turkish magazine Andante wrote, the 10-movement sonata “is composed around a structure just as epic as its subject”.

“There are not many purely musical works on the subject of Troy, so I have endeavoured to express all the dramatic features of this magical legend through the language of music.”
- Fazil Say
96 kHz / 24-bit PCM – Warner Classics Studio Masters