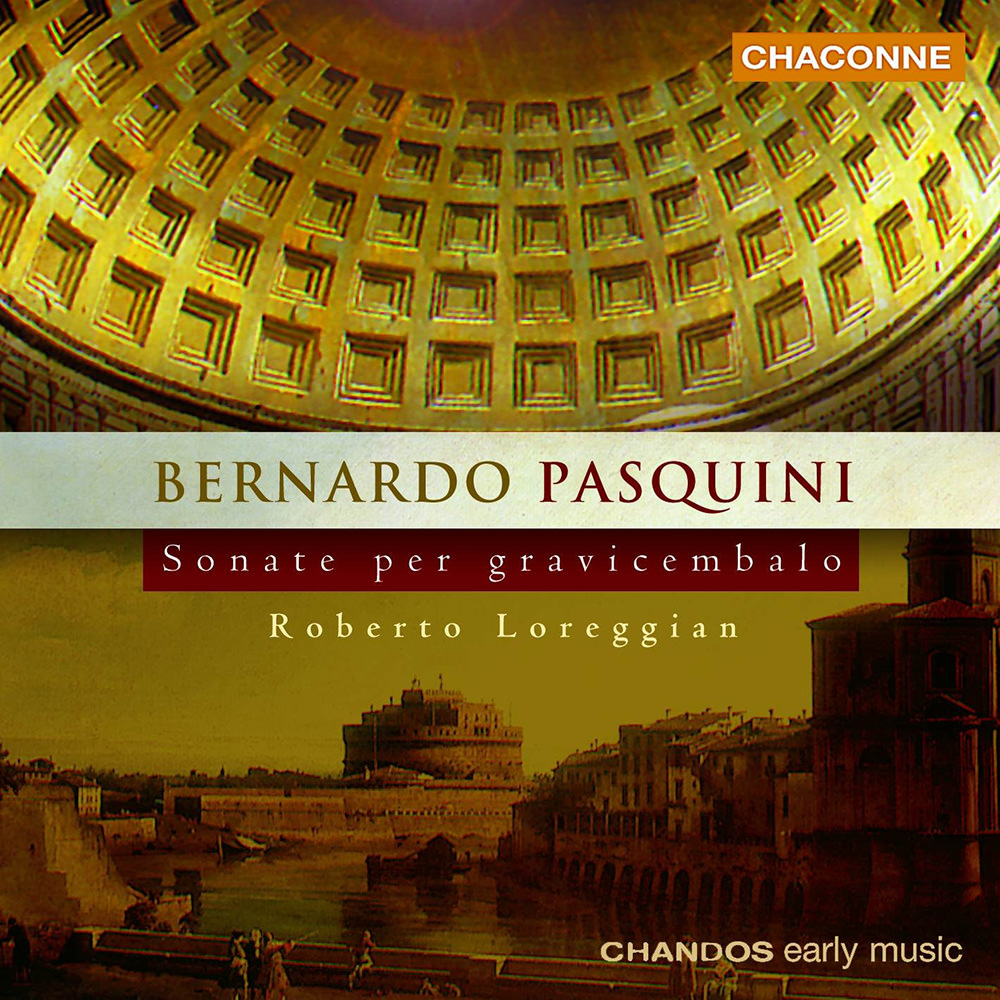 "Not only does Lorregian adroitly nuance his articulation, phrasing and tempo shifts, but he switches from harpsichord to spinet and changes stops on the harpsichord to vivify the brilliance hidden in Pasquini's score. The result charms and teases ..."
- BBC Music Magazine

"Roberto Loreggian's playing is admirable, with a subtle sense of rhythm and an ability to project the most intricate part writing. In the long ricercar, he reels off the virtuoso figuration with complete ease. Keyboard enthusiasts will find this a rewarding release."
- Early Music Review

Italian keyboardist Roberto Loreggian shines on these works by Bernardo Pasquini, a composer greatly influenced and inspired by the music of Frescobaldi and Palestrina. With the exception of a small group of works, Pasquini’s entire output for keyboard exists in manuscript form, with only two autographs: one in Berlin and one in the British Library. The Berlin autograph, contained on this recording, is by far the most important source of Pasquini’s music. At the time, the term "sonata" was used generically in opposition to that of "cantata" to indicate an instrumental work, while at least one of the compositions is intended expressly for organ.
44.1 kHz / 24-bit PCM – Chandos Studio Masters