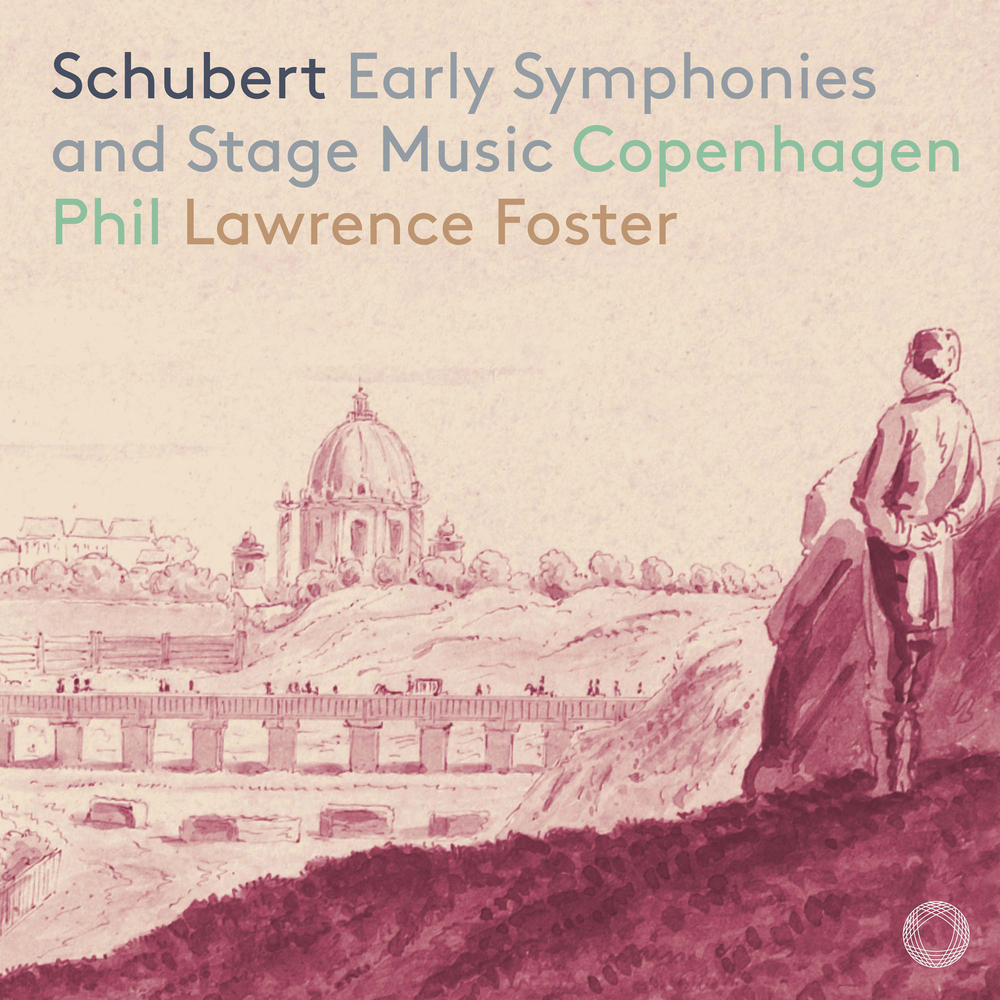 By presenting Schubert’s first three symphonies and a selection of stage music, this album showcases a less-known, but fascinating part of the composer’s oeuvre. His extraordinary achievements in the fields of Lieder and string quartet composition tend to overshadow his orchestral output, and his symphonic contributions have sometimes been viewed as marginal in comparison to Beethoven’s, but judged on their own merits, these works display a high level of sophistication indeed.

The repertoire featured on this release shows Schubert’s symphonic development, from the Mozart- and Haydn-influenced first two symphonies to the masterful Third, in which his compositional voice is clearly perceivable. These three symphonies, all composed when Schubert was still a teenager, are complemented by works related to the stage. While the Overture in Italian Style in D major highlights Schubert’s fascination for Rossini, the Incidental Music to Rosamunde contains some of the composer’s most appealing melodies. These orchestral works are performed by the Copenhagen Phil under the baton of Lawrence Foster, who has a vast PENTATONE discography.
96 kHz / 24-bit PCM and 2.8224 MHz DSD – PENTATONE Studio Masters