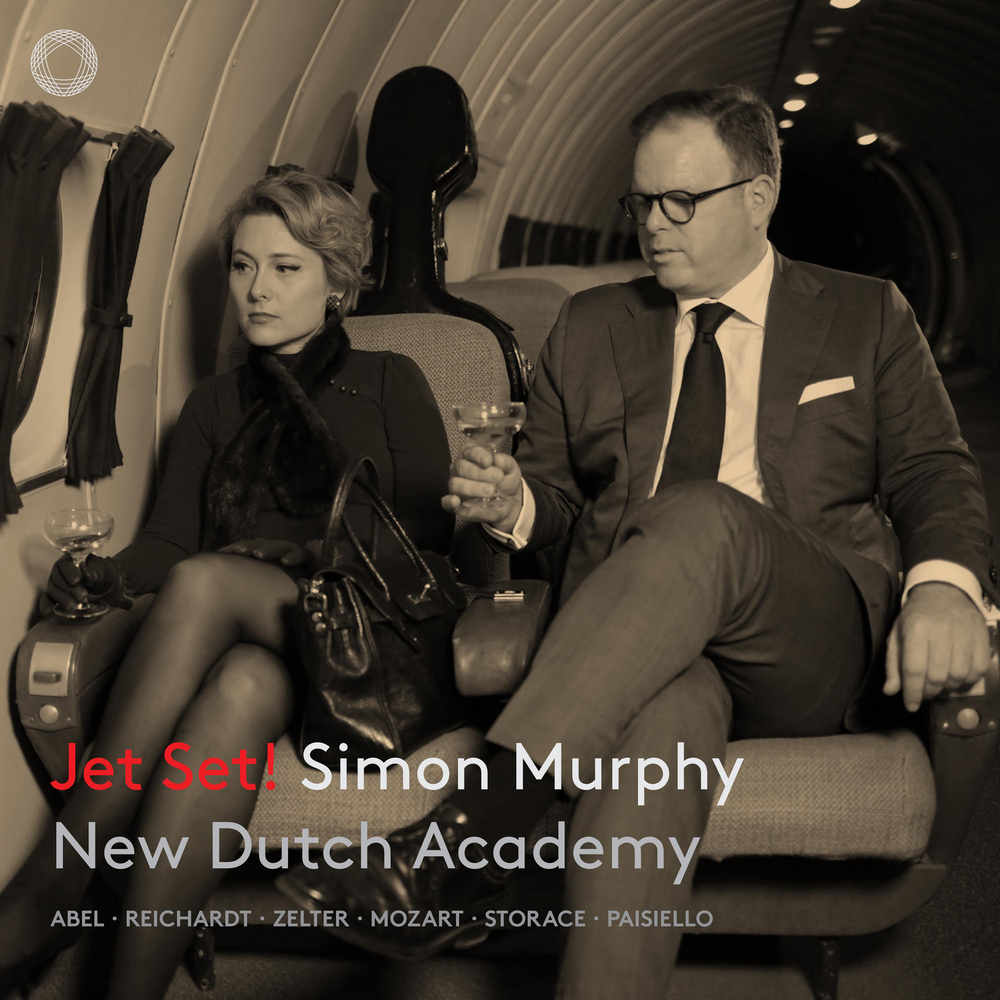 Available in 96 kHz / 24-bit AIFF, FLAC and 2.8224 MHz DSD high resolution audio formats
Featuring works by Abel, Reichardt, Zelter, Storace, Mozart and Paisiello, this album follows the musical “jet set” of the 18th century as they “do” the splendid cosmopolitan cultural epicentres of the time, including London, Paris, Berlin, Vienna and St Petersburg. Exploring the intertwining stories of these leading lights as they criss-cross the European Continent, the album watches the sparks fly as they inspire each other in this period abuzz with creative fervour, international cultural exchange and mind-blowing talent. With several world-première recordings of new discoveries (Abel, Reichardt, Storace) alongside some well-loved classics, this journey features music which abounds in enlightened positivity, radiance, inventiveness, energy and inspiration. This outstanding programme is presented by conductor/violist Simon Murphy and his New Dutch Academy, with soprano Gudrun Sidonie Otto providing the vocal contributions. Jet Set! is the seventh PENTATONE release of Murphy and his ensemble, after having presented albums performing the works of Corelli, Stamitz, Richter, Schmitt, Zappa, Bach, Handel, Telemann, Vivaldi and Van Wassenaer.
96 kHz / 24-bit PCM and 2.8224 MHz DSD – PENTATONE Studio Masters