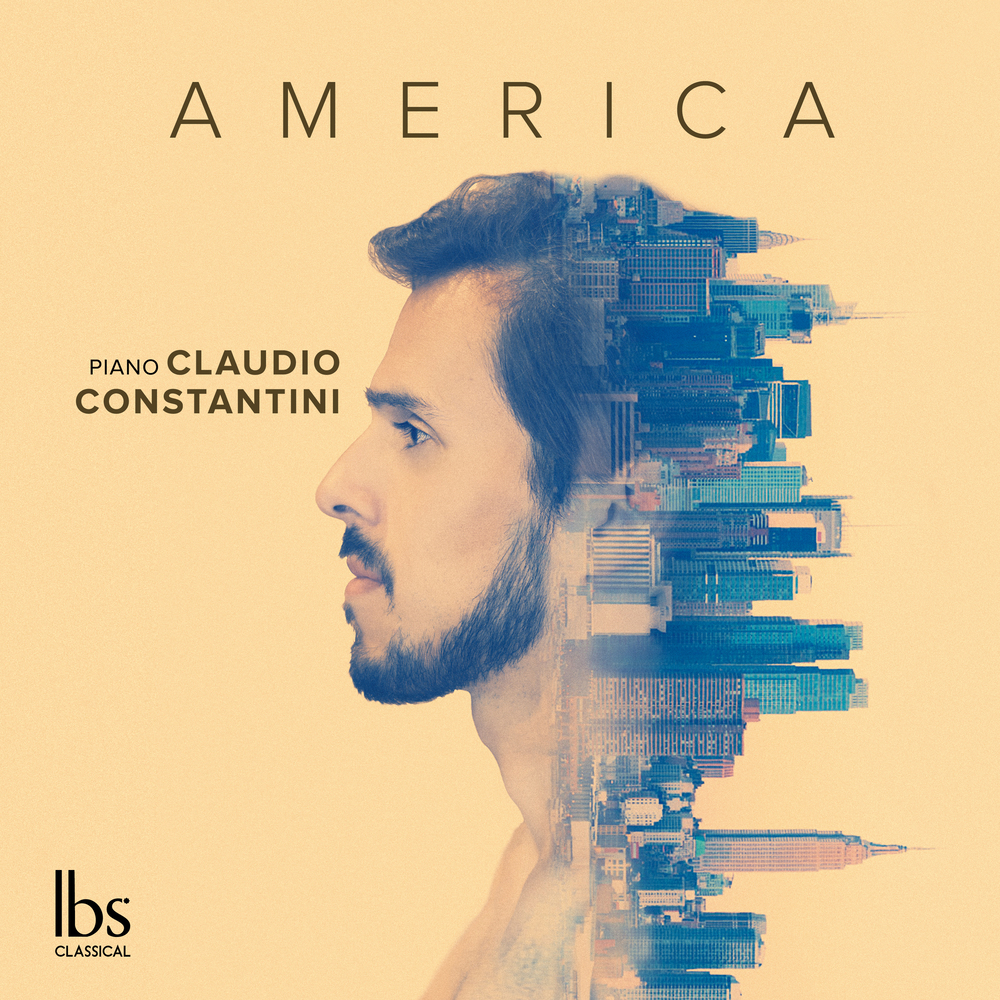 Towards the end of the 19th century, two great cosmopolitan cities developed with identical characteristics in opposite corners of the vast American continent. In these cities, two characteristically urban musical genres were born produced by the melting pot of European immigrants, creoles, African slaves and people native to the land. When jazz (which emerged from European salon music together with ragtime rhythms, blues and spirituals) arrived to New York, it met indigenous melodies, religious chants, Anglo-Celtic ballads and cowboy songs from the old west, all of which would sum up the essence of North American music. On the other hand, in Buenos Aires (which had recently been elected as the capital city of Argentina), a style of danceable song was born in which one can trace influences coming from Andalutian flamenco, south Italian melodies, Cuban habanera, candombe and African percussion, Spanish contradanza and the milonga or the rural music from Argentina.

Both styles breathed an air of nostalgia which bore memories of remote places, times of despair and of hope for a better life. Both are considered popular, they belong to simple people from the countryside who created them and witnessed their birth. Both of our authors, Gershwin and Piazzolla, maintained parallel lives with partially self-taught education. When they aspired to match their works to those of what is known as classical music, they both aimed at Paris to complete their education. In both cases they were encouraged to follow their own path, their own style in which their intuition wouldn't be minimized by formalisms or rules which could have resulted as counterproductive. Both were extroverts, with a magnetic personality, full of vitality, enthusiasm and a fine sense of humour. However, deep inside they were somehow shy, insecure and sometimes even suffered from depression, all of which perfectly explain the contrasts in their happy and festive creations with the melancholic roots of deep solitude and suffering that subtly flourish in their immortal compositions.

Claudio Constantini holds an international and multi-faceted career as a performer of two instruments, the piano and the bandoneón, as well as being a composer in demand. Born and raised in Lima (Perú) into a musician´s family, Constantini´s unique style is defined by its solid classical roots paired with a passion for popular music genres, among which Latin American music and Jazz/fusion play a key role.
352.8 kHz / 24-bit, 192 kHz / 24-bit, 96 kHz / 24-bit PCM – IBS Classical Studio Masters