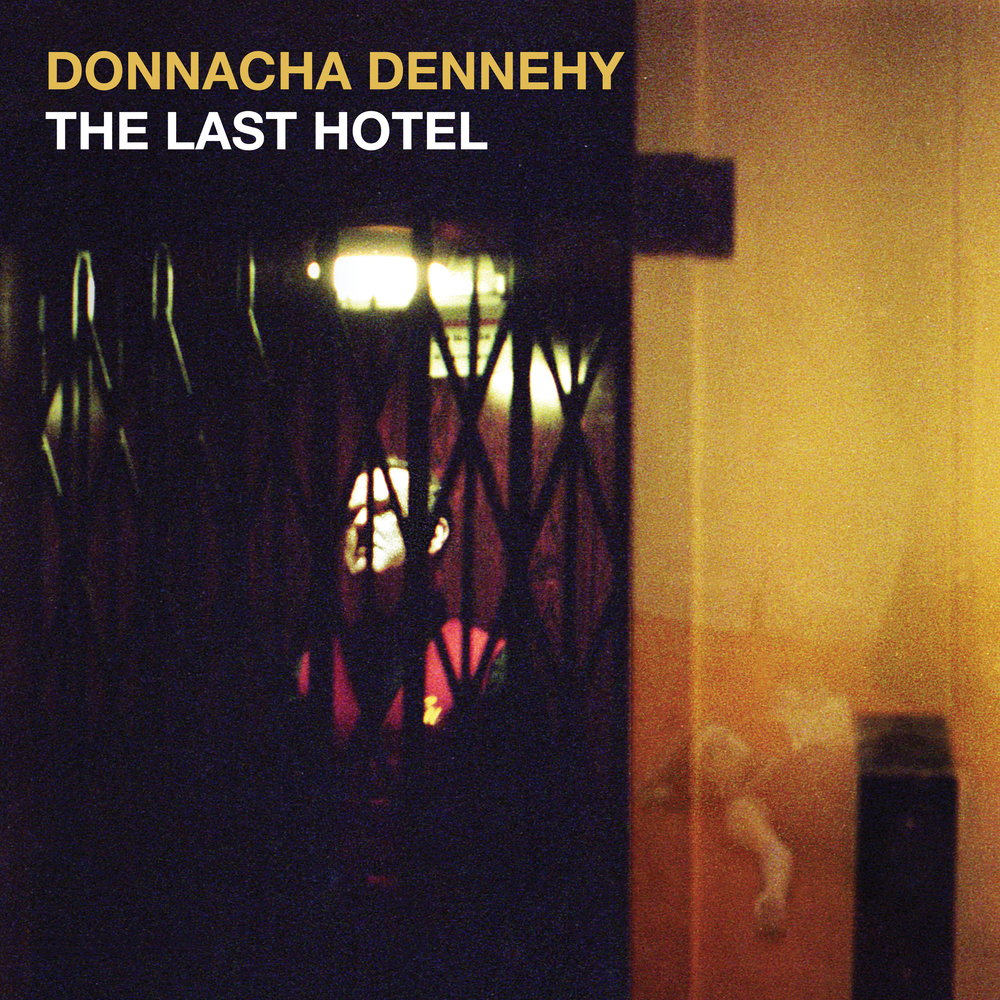 Available in 48 kHz / 24-bit AIFF, FLAC audio formats
“The Last Hotel unleashes a thrilling musical energy. Dennehy’s 12-piece ensemble includes accordion, electric guitar and heavy percussion, and thrums with a savage, unstoppable groove, shouting the unspeakable, seething with emotions that characters are too numb to express. It’s propulsive, gritty and rich.” - The Guardian Reviewing the world premiere in Edinburgh of composer Donnacha Dennehy and playwright Enda Walsh’s opera The Last Hotel, The Guardian’s Kate Molleson was smitten by “a dark drama in which death hangs over every move – the titular hotel is a shabby establishment where guests go to kill themselves.” That description alone is all the listener needs to appreciate the visceral energy of the performances captured here by Claudia Boyle, Robin Adams, Katherine Manley and actor Mikel Murfi (whose presence as the silent Porter is more implied than directly felt), all ably supported by the agile, dynamic sound of Ireland’s renowned Crash Ensemble, conducted by Alan Pierson. Ultimately, The Last Hotel is the first in a trilogy of operas planned between Dennehy and Walsh. The Second Violinist (2017), their second opera together, won the Fedora-Generali Prize for Opera in Salzburg, and has received critically acclaimed productions in Ireland and the UK already. It travels to the Netherlands in March 2019 as part of Dutch National Opera’s Opera Forward Festival in Amsterdam. Dennehy and Walsh are now collaborating on the final opera of their trilogy, The First Child. This recording of The Last Hotel is culled from a 2017 live performance at Les Théâtres de la Ville in Luxembourg, with additional recording and mixing done at Teldex Studio Berlin
48 kHz / 24-bit PCM – Cantaloupe Music Studio Masters