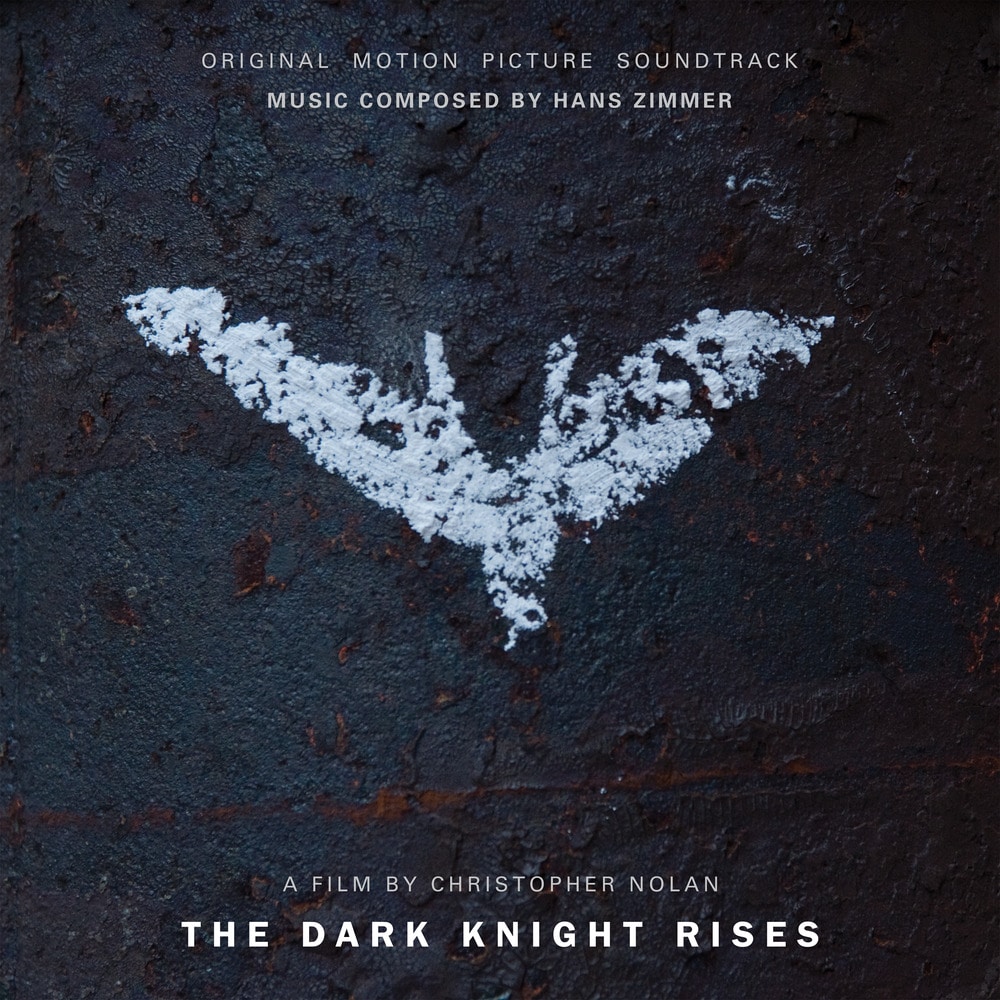 The Dark Knight Rises: Original Motion Picture Soundtrack is the soundtrack to the film of the same name, the sequel to Christopher Nolan's 2008 film The Dark Knight.

This deluxe edition contains three additional bonus tracks that were originally only unlock-able via exclusive code.

The main themes were composed by Hans Zimmer and James Newton Howard, but Howard did not return to the series to score this film and was not credited as a composer.

"I just really felt that I had made what I felt like I could contribute to that series, and I always felt that…Hans...was the mastermind of those scores. I mean, they really sounded the way they sounded because of him. His conception of the scores was really brilliant. It’s not that I didn’t add a lot, I did, but I don’t think I added the aspects of the music that really defined the character of those movies."
- James Newton Howard
44.1 kHz / 24-bit PCM – Watertower Music Studio Masters