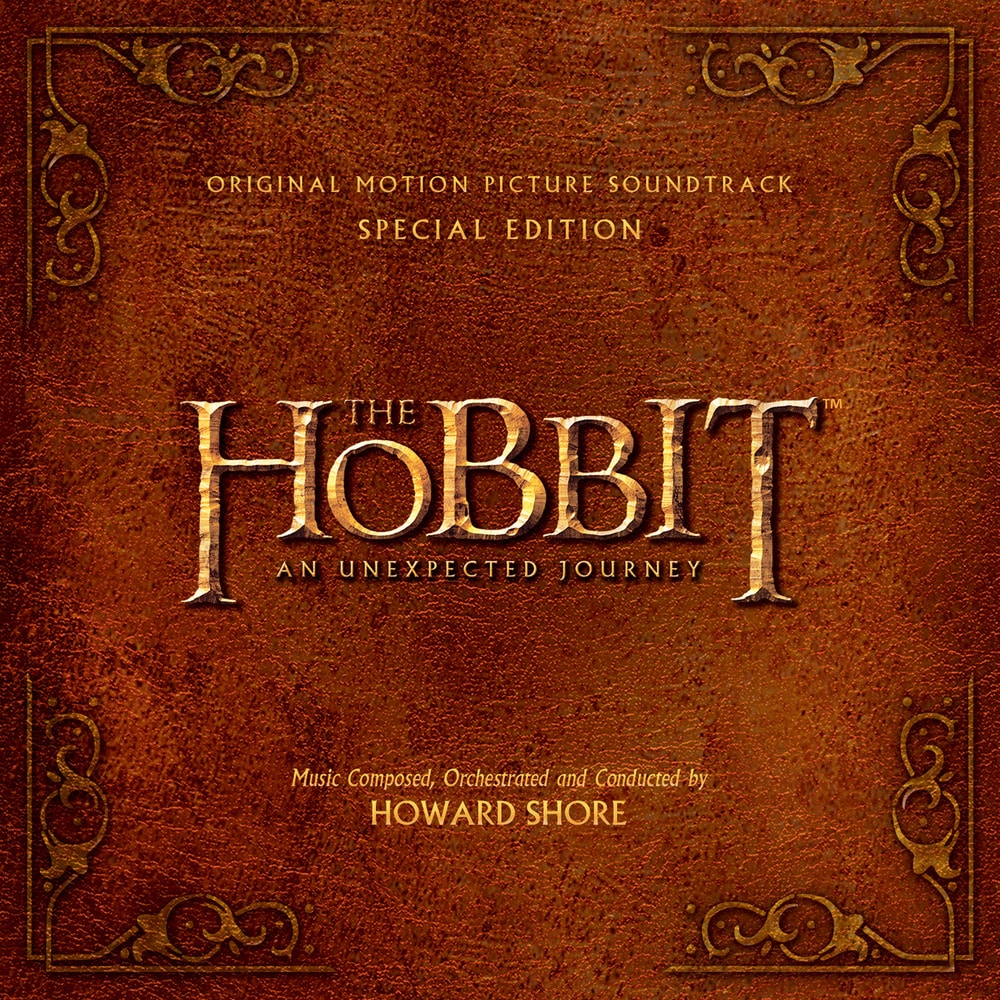 Available in MQA and 44.1 kHz / 24-bit AIFF, FLAC audio formats
The original soundtrack to the first film in The Hobbit trilogy, An Unexpected Journey tells the tale of Bilbo Baggins (Martin Freeman), who is convinced by the wizard Gandalf (Ian McKellen) to accompany thirteen Dwarves, led by Thorin Oakenshield (Richard Armitage), on a quest to reclaim the Lonely Mountain from the dragon Smaug. This Special Edition of the soundtrack features six exclusive bonus tracks, and seven extended score cues. The music of The Hobbit film series is composed and produced by Howard Shore, who scored all three The Lord of the Rings films, to which The Hobbit trilogy is a prequel. The score continues the style of The Lord of the Rings score, and utilizes a vast ensemble, multiple musical forms and styles, a large number of leitmotives and various unusual instruments, adding to Shore's overarching music of the Middle-earth films. Shore composed over nine hours of music, featuring 65 new musical themes and reprising 50 themes from the Lord of the Rings. Shore sketched and orchestrated the music for an immense ensemble consisting of a large symphony orchestra, additional stage "bands" (featuring various non-orchestral instruments), multiple choirs and several vocal soloists. The score and its production were the subject of an hour-long documentary film created for the behind-the-scenes features of The Desolation of Smaug.
44.1 kHz / 24-bit PCM – Watertower Music Studio Masters