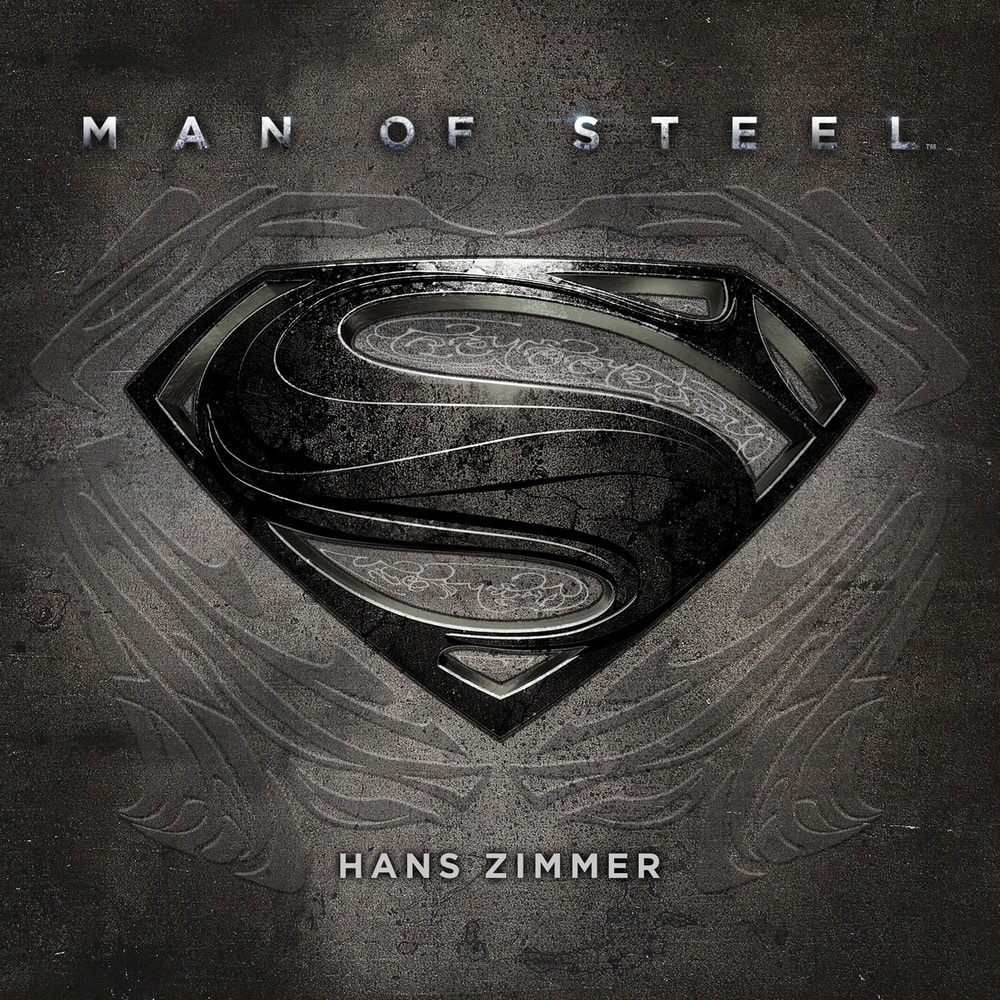 Available in MQA and 44.1 kHz / 24-bit AIFF, FLAC audio formats
WaterTower music is releasing the deluxe edition of Man Of Steel: Original Motion Picture Soundtrack. Academy Award®, Grammy, and Golden Globe-winning composer Hans Zimmer composed the music for this highly anticipated project, joining forces for the first time with director Zack Snyder. This deluxe edition contains 24 score selections as well as an extended behind-the-scenes digital booklet. Also included is the epic track “Man of Steel (Hans Original Sketchbook)” which clocks in at over 28 minutes long. This exclusive piece is performed solely by Zimmer, and allows listeners to experience firsthand his initial experiments with the film’s music, which ultimately lay the foundation for the film’s final score. “The challenges of creating a Superman score are daunting because Superman is so iconographic. I really feel like what Hans created is perfect. Subtle and stirring, epic and commanding. Honestly, Hans crushed it." - Zack Snyder
44.1 kHz / 24-bit PCM – Watertower Music Studio Masters