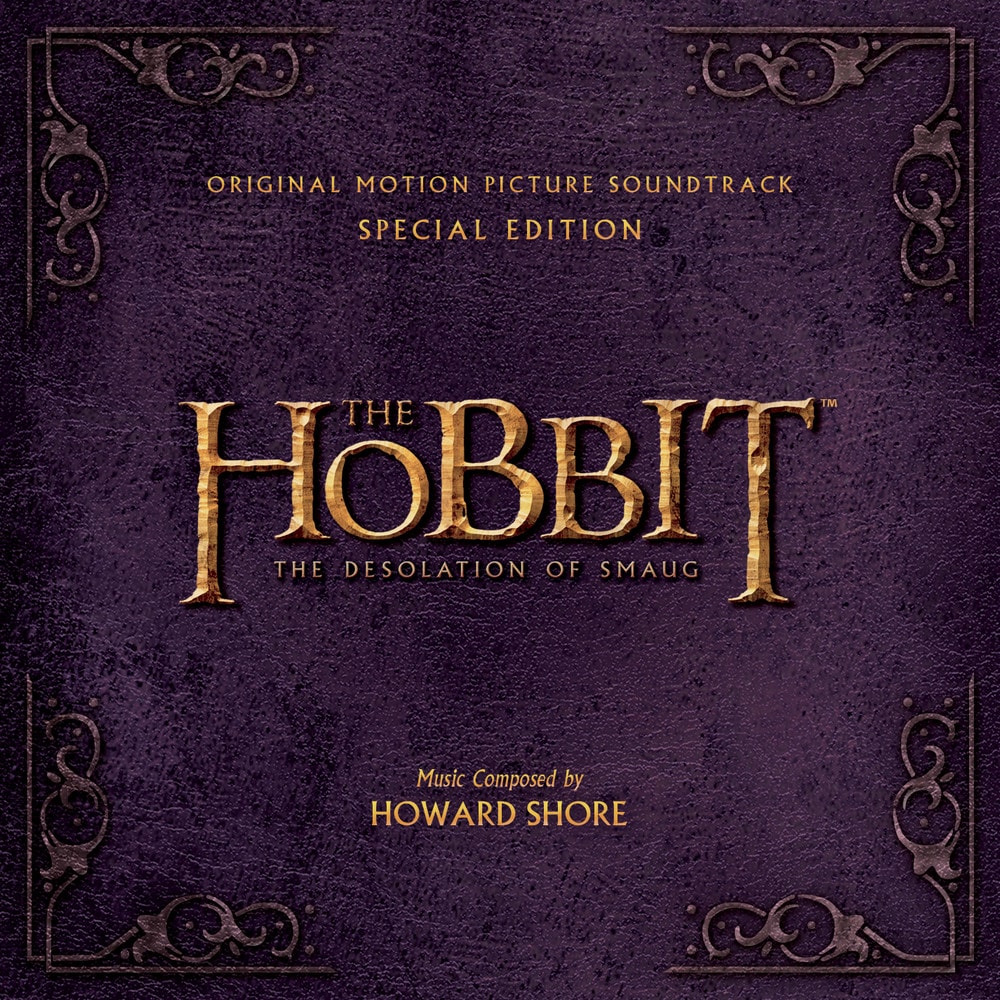 The original soundtrack to the second film in The Hobbit trilogy, The Desolation of Smaug follows the titular character Bilbo Baggins as he accompanies Thorin Oakenshield and his fellow dwarves on a quest to reclaim the Lonely Mountain from the dragon Smaug. The film also features the vengeful pursuit of Azog the Defiler and Bolg, while Gandalf the Grey investigates a growing evil in the ruins of Dol Guldur.

This Special Edition features 12 extended versions of the original tracks, along with one unreleased bonus track, "The Necromancer."

The score and its production were the subject of an hour-long documentary film created for the behind-the-scenes features of The Desolation of Smaug.
44.1 kHz / 24-bit PCM – Watertower Music Studio Masters