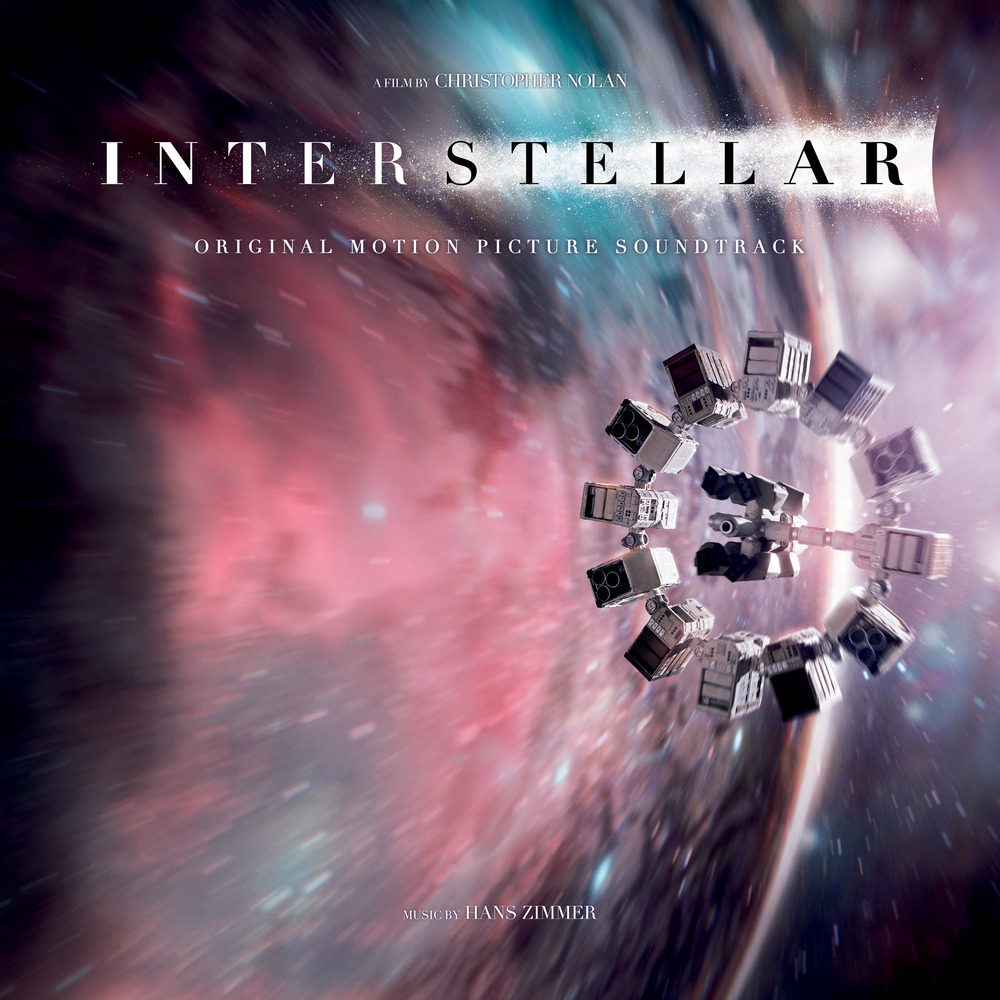 "Hans Zimmer's music makes the film seem even more colossal than it would otherwise: Zimmer invokes the original meaning of 'pulls out all the stops', rattling our teeth with reverberating pipe-organ chords."
- BBC News

"Hans Zimmer contributes one of his most richly imagined and inventive scores, which ranges from a gentle electronic keyboard melody to brassy, Strauss-ian crescendos."
- Variety

This deluxe edition adds eight unreleased tracks and an extended digital booklet to the Interstellar musical experience - a soundtrack with a story like no other:

In mid-October 2012, Christopher Nolan sent Hans Zimmer a typewritten note that detailed the theme of his film and asked Zimmer to spend a day writing some musical ideas. When Zimmer received the note, he was attending a gathering of students at Loyola Marymount University's School of Film and Television. In one night, Zimmer wrote a four-minute piece with piano and organ. The composed piece as per Zimmer asserted feelings of "what it meant to be a father". Nolan heard the piece and superficially explained about the film. As the film also explores a father-daughter relationship, Nolan called that piece the "heart of the story". Nolan began writing, with this piece of music giving him company through the writing process, through the shoot.

According to Zimmer, composers typically become involved toward the end of a film's creation, but for Interstellar, Zimmer began composing two years prior to its release. In an interview with The Hollywood Reporter, Zimmer stated that he could relate his relationship with his own son to the part mentioned in Nolan's first letter. Zimmer was quoted saying, "This story, this fable, these bits of dialogue he wrote for me were full of personal information that he has about myself and my children."
44.1 kHz / 24-bit PCM – Watertower Music Studio Masters