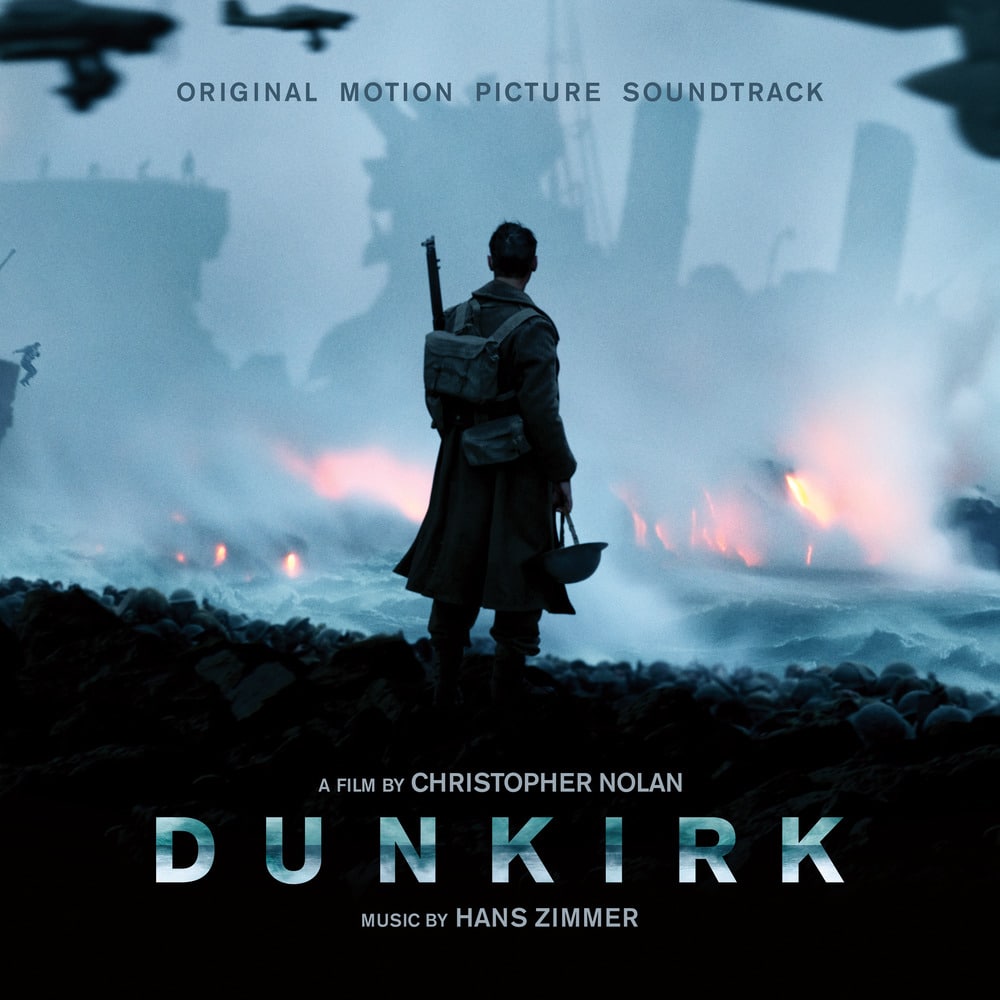 Available in MQA and 44.1 kHz / 24-bit AIFF, FLAC audio formats
WaterTower Music is releasing the soundtrack to acclaimed filmmaker Christopher Nolan’s epic action thriller Dunkirk. The album features an original score by Academy-, Golden Globe-, and Grammy Award-winning composer Hans Zimmer, who previously collaborated with Nolan on the director’s Interstellar, Inception, and The Dark Knight Trilogy. It features a powerful and unique score unlike anything produced before by this formidable and inspired artistic pairing. Dunkirk opens as hundreds of thousands of British and Allied troops are surrounded by enemy forces. Trapped on the beach with their backs to the sea they face an impossible situation as the enemy closes in. The film’s ensemble cast includes Fionn Whitehead, Tom Glynn-Carney, Jack Lowden, Harry Styles, Aneurin Barnard, James D’Arcy and Barry Keoghan, with Kenneth Branagh, Cillian Murphy, Mark Rylance and Tom Hardy. “Dunkirk is one of the greatest suspense stories of all time, and our film needed a score to reflect that and to propel the audience through a telling of this story that is more thriller than war film. Hans’s unique score drives the visceral sense of action the film needs to put the audience right into the story, using images, sound and music.” - Christopher Nolan
44.1 kHz / 24-bit PCM – Watertower Music Studio Masters