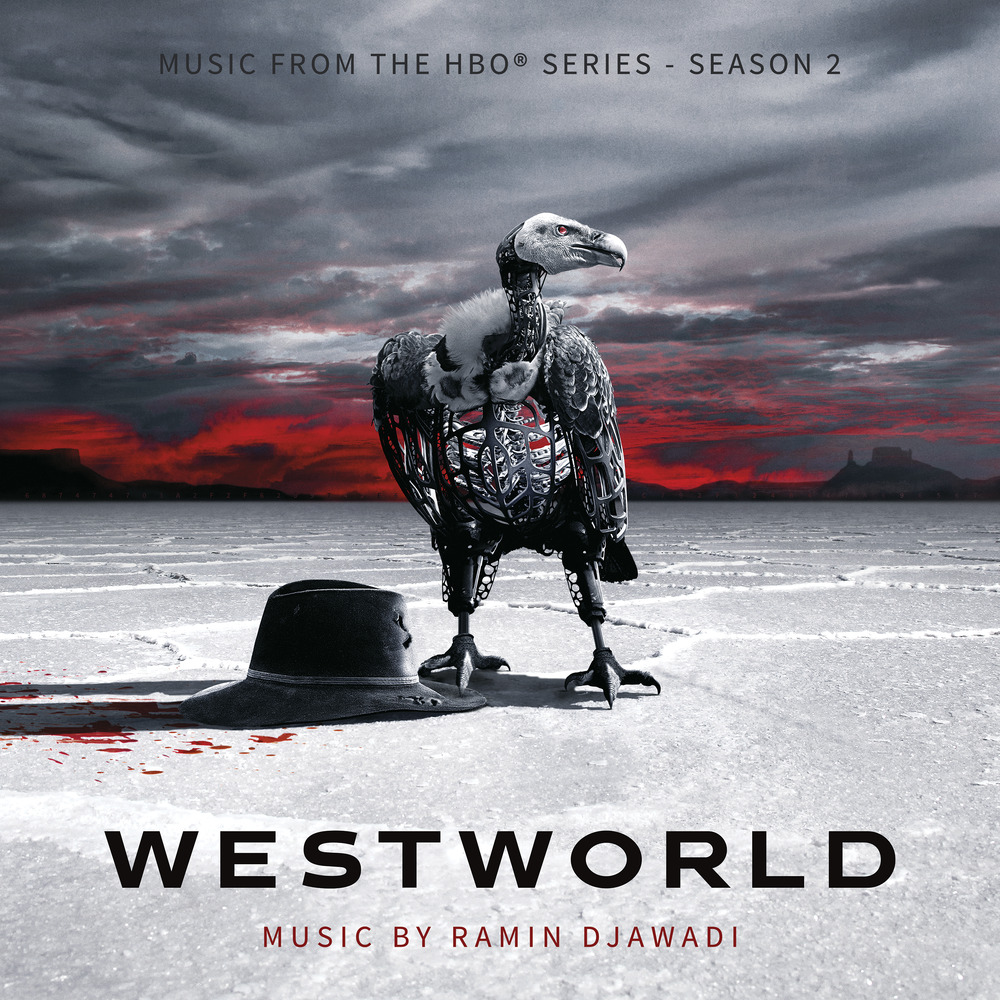 Available in MQA and 44.1 kHz / 24-bit AIFF, FLAC audio formats
"Series composer Ramin Djawadi, who also composes for Game of Thrones, strategically takes modern pop music and rewrites it for the Westworld worlds. Season 1 was full of pop references that, uncoded, added context to the storylines. Season 2 was similar in that Kanye West's 'Runaway,' The Rolling Stones 'Paint It Black,' 'Heart-Shaped Box' by Nirvana, 'C.R.E.A.M.' by WU-Tang Clan and 'Seven Nation Army' by the White Stripes were rejiggered and played by piano or sitar in this year's battle of the robots." - Forbes The original soundtrack from the second season of acclaimed HBO series, Westworld, artfully composed and arranged by Ramin Djawadi. The soundtrack consists primarily of haunting and minimal piano arrangements of popular music, re-contextualizing the melodies we all know and love.
44.1 kHz / 24-bit PCM – Watertower Music Studio Masters