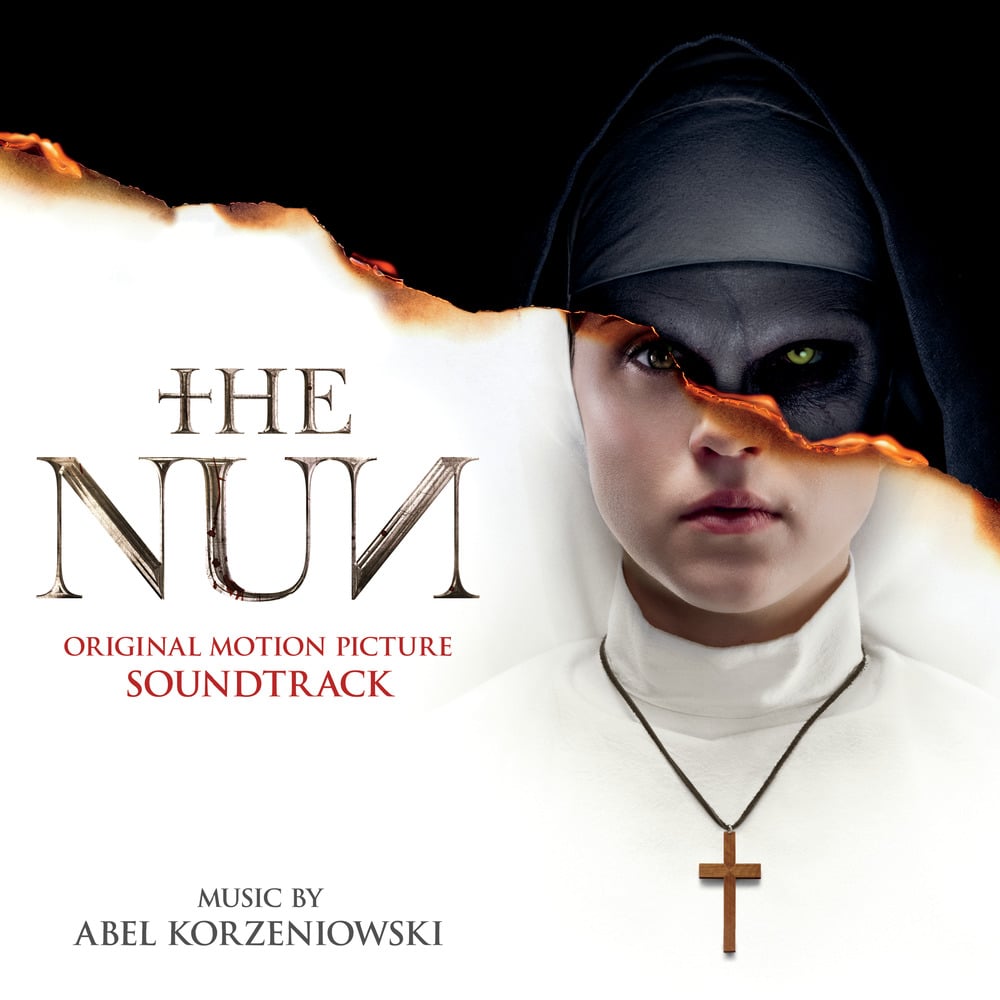 Available in MQA and 96 kHz / 24-bit AIFF, FLAC high resolution audio formats
WaterTower music is excitedly releasing the soundtrack to the The Nun, from the acclaimed Conjuring Universe. The original musical score for The Nun was composed by Abel Korzeniowski. The Nun is a 2018 American gothic supernatural horror film directed by Corin Hardy and written by Gary Dauberman, from a story by Dauberman and James Wan. It is a spin-off of 2016's The Conjuring 2 and the fifth installment in The Conjuring Universe. The film stars Demián Bichir, Taissa Farmiga and Jonas Bloquet. The plot follows a Roman Catholic priest and a nun in her novitiate as they uncover an unholy secret in 1952 Romania.
96 kHz / 24-bit PCM – Watertower Music Studio Masters