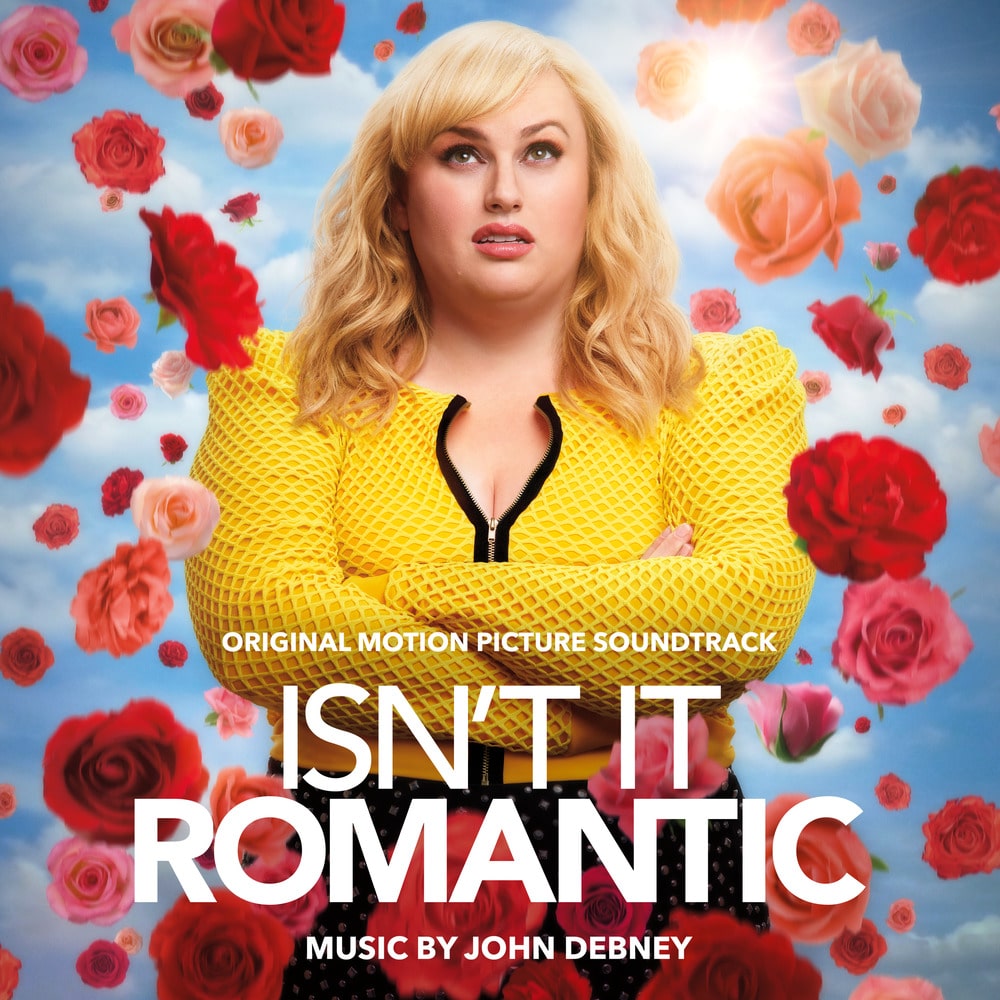 Available in MQA and 48 kHz / 24-bit AIFF, FLAC audio formats
WaterTower Music is releasing the soundtrack album for the romantic comedy Isn’t It Romantic. The album features the film’s original music composed by John Debney (The Passion of the Christ, The Jungle Book, Elf, Iron Man 2, Hocus Pocus). Also included are the musical numbers ("I Wanna Dance with Somebody (Who Loves Me)" & "Express Yourself") from the movie performed by the cast, as well as Alana D’s "My Way (Remix)". Isn’t It Romantic is directed by Todd Strauss-Schulson and stars Rebel Wilson, Liam Hemsworth, Adam Devine, Priyanka Chopra, Betty Gilpin and Brandon Scott Jones. The movie follows a cynical New York City architect who has an encounter with a mugger that renders her unconscious, waking to discover that her life has suddenly become her worst nightmare – a romantic comedy – and she is the leading lady.
48 kHz / 24-bit PCM – Watertower Music Studio Masters